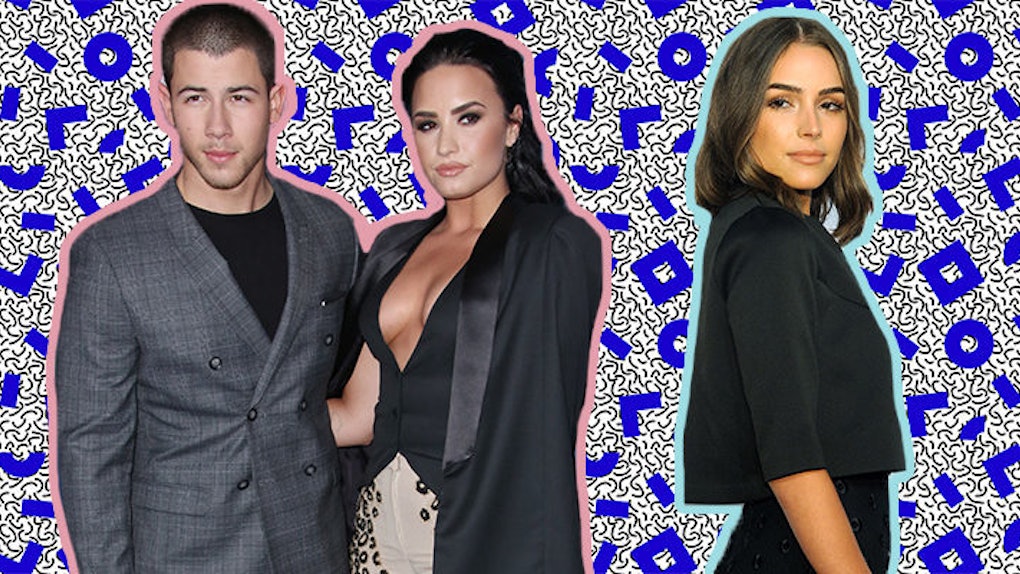 Demi and Nick recently took a quick break from being best friends on tour together to sit down and answer some questions for Billboard magazine.

Poor Nick was pretty hurt when he and the former Miss Universe winner ended their two-year relationship in June of last year.

He told Billboard after the breakup, he called his dad, then Joe and then Demi for support.

And in true Demi Lovato form, she did not hesitate to tell him (and Billboard) how she really feels.

I go, 'Honestly, I didn't like her anyway.' It's not because she's mean or anything, but he has such a great sense of humor and I want him to be with someone that makes him laugh.

Demi said she never heard from Mariah or her people after she made that comment about the pop legend.

I think it's safe to say Demi Lovato truly does not give a fuck.