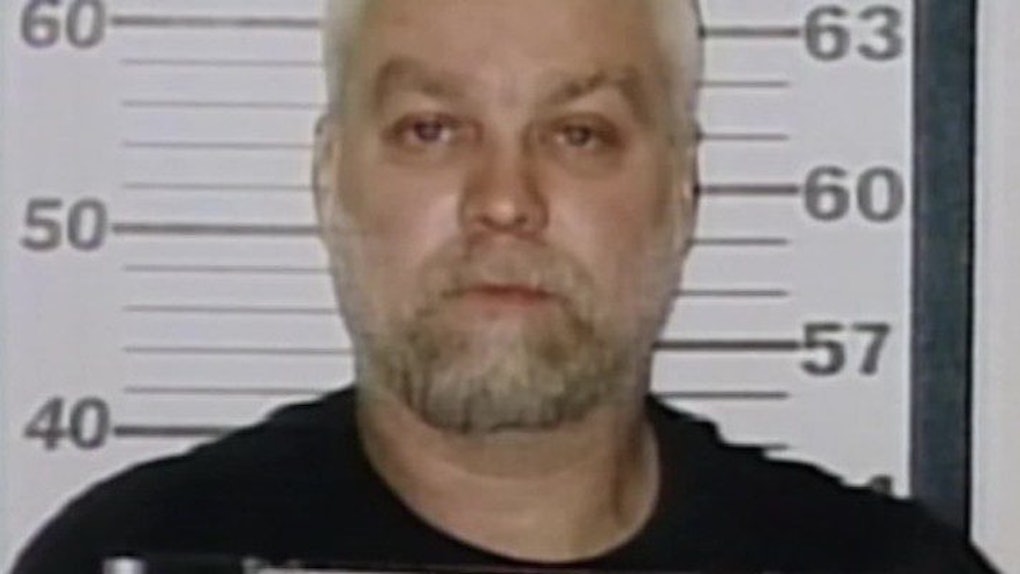 We have another theory to add to the already massive pile of theories surrounding “Making a Murderer.”

If you watched Netflix's breakout crime docuseries about the Avery family and how crappy the Wisconsin legal system is, you probably left the last episode with one major question: If Steven Avery and Brendan Dassey didn't kill Teresa Halbach, then who did?

We already heard theories about police conspiracies, Halbach's ex-boyfriend somehow being involved and even Avery himself claiming his brothers committed the crime, but cold case expert John Cameron now makes the convincing argument her death may have been connected to a series of murders carried out by a serial killer named Edward Wayne Edwards.

Cameron claims Edwards had a reputation for creating “horrific" murders to set people up, killing his first confirmed victim when he was just 12 years old. He says for Edwards, the activity of killing someone was two-pronged. He would take weird satisfaction in the killing itself, and that satisfaction would be cemented when others set up by him were prosecuted for his crimes.

One of these murders apparently led to the execution of an innocent man named Burton Abbott, who took the fall for a case with eerie similarities to Halbach's death and Avery's arrest.

After Abbott was sent to the gas chamber in 1957, investigators reportedly found out Edwards actually kidnapped the victim, a 14-year-old girl named Stephanie Bryan, and hid her body.

During this time, he supposedly planted her property around Abbott's house -- property found by police. This led to Abbott's conviction.

Cameron claims this could have 100 percent happened to Steven Avery.

The similarities between the two cases don't stop there. Edwards' victims usually disappeared around Halloween (Halbach went missing on Halloween night), and he had a history of killing in Wisconsin (where Halbach was killed).

Oh, yeah! Also! Edwards lived an hour away from Avery when the murder happened.

The sad reality is we may never know for sure if Edwards carried out this crime, as he passed away in 2011 at the Corrections Medical Center in Columbus, Ohio.

Someone get justice wizard Laura Nirider on this!

Citations: A Cold Case Expert Thinks Making A Murderer May Be Tied To One Of The Most Prolific Serial Killers Ever (UPROXX)