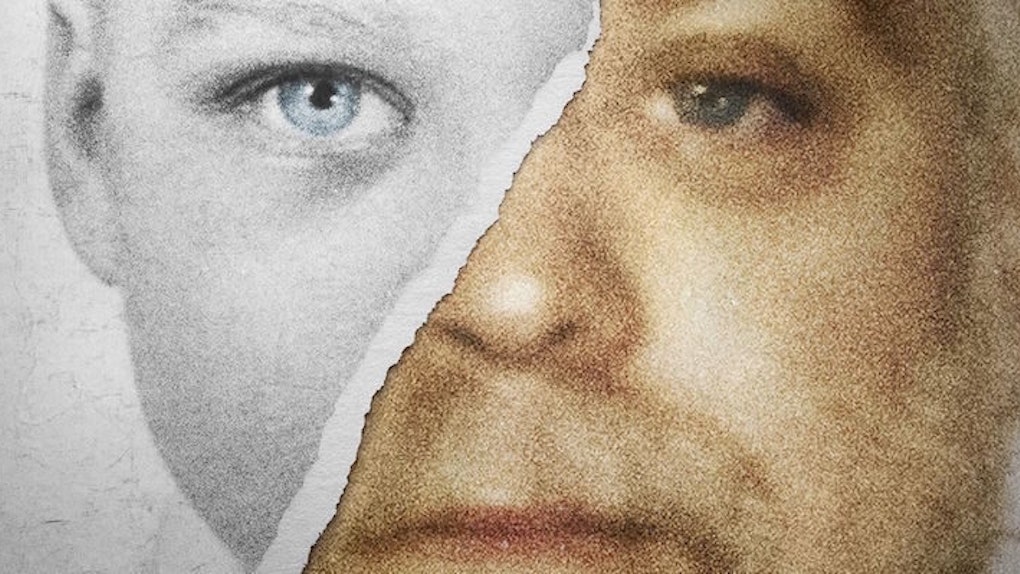 We've got another Steven Avery bombshell for you.

In fact, the show essentially revolves around the premise that the only people who are convinced Avery and Dassey are guilty are a few Wisconsin judges, Ken Kratz *pukes a little in mouth*, Teresa's brother and the trial jurors -- though even all of them apparently didn't think Avery was actually guilty.

This leaves one major question, though: If Steven and Brendan didn't kill her, who did?

If you ask Steven Avery, it was his brothers.

According to legal documents submitted in 2009 obtained by TMZ, Steven Avery claimed his brothers Earl and Charles may actually be the ones responsible for committing the crime he is currently serving life in prison for.

Charles was charged with sexual assault at one point for reportedly holding down his wife, attempting to strangle her with a phone cord and engaging in forceful sexual activity with her.

He also reportedly has a history of harassing women who visited the family's junkyard. At least three women filed complaints against him, two of whom claimed Avery showed up to their homes.

One woman claimed he would send her money and flowers and continuously call her house.

Another said he repeatedly drove by her house and would call to let her know he saw her in her bathing suit.

Keep in mind, the circumstances surrounding Charles' criminal history aren't that far off from how Teresa was allegedly murdered, not to mention the fact all of these women claimed this harassment happened within a month of Halbach's disappearance.

Steven's other brother Earl also once pleaded no contest to sexually assaulting two of his daughters.

According to Steven, Charles and Earl framed him because of a fight about the family business. He said they were also jealous of his potential multi-million dollar settlement from the state over his overturned sexual assault charge.

Citations: MY BROTHERS MAY HAVE KILLED TERESA HALBACH (TMZ)