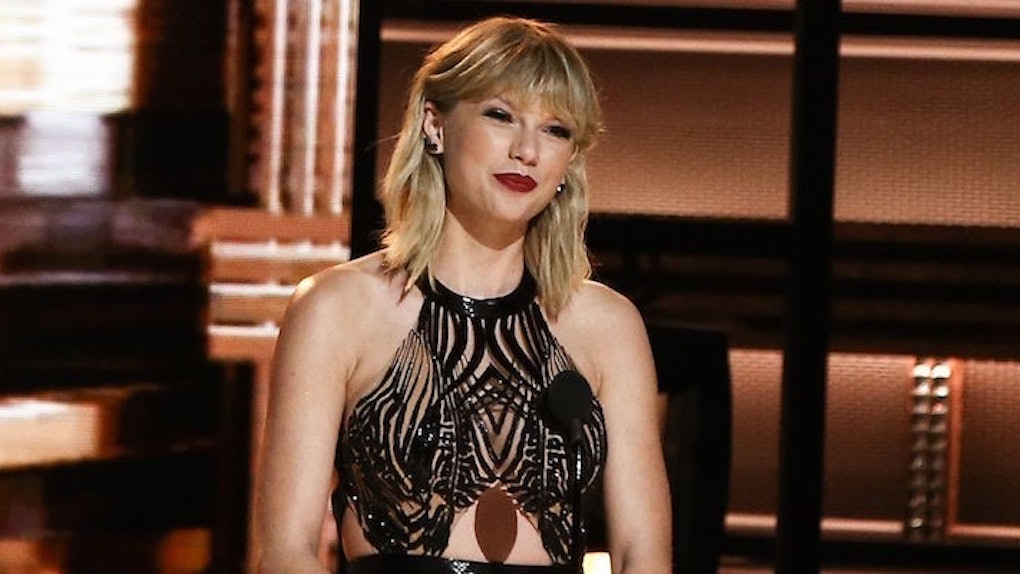 Taylor Swift hasn't made any new music of her own in 2016, but she is making money off her ex-boyfriend's music.

Isn't that just the most Taylor Swift thing you've ever heard?

Despite the fact Taylor ended her relationship with DJ Calvin Harris about six months ago, she is reportedly still making money from the song she wrote with him, "This Is What You Came For."

If you'll recall, shortly after the breakup, Taylor's team revealed that Calvin's hit song featuring Rihanna was secretly written by Taylor under the pseudonym Nils Sjoberg in the song credits.

Calvin did not deny that his ex indeed wrote the lyrics — and even sang on the track — but publicly called her out on Twitter for trying to make him look bad with the information.

Now that the song has risen in charts around the world and sold millions of copies and streams, that writing credit is likely earning Taylor a decent sum of cash, according to a report from Forbes.

Forbes reports that songwriters, even ones not well-known like Taylor Swift, generally make around $500,000 to $600,000 off of top five hits like "This Is What You Came For."

Considering Taylor's fame, it's likely she's making even more than the average.

This year, Taylor also wrote the lyrics to "Better Man," a song from the country music band Little Big Town that is expected to be released in 2017.

So overall, even if Tay doesn't drop an album in 2016 (and there's still a month left for that to happen!) she's still making plenty of money.

Hey, if anyone knows how to milk a breakup for all the profit it's worth, it's Taylor Swift.

Citations: Taylor Swift May Earn $1 Million from “This Is What You Came For,” Sources Say (Teen Vogue), Forbes