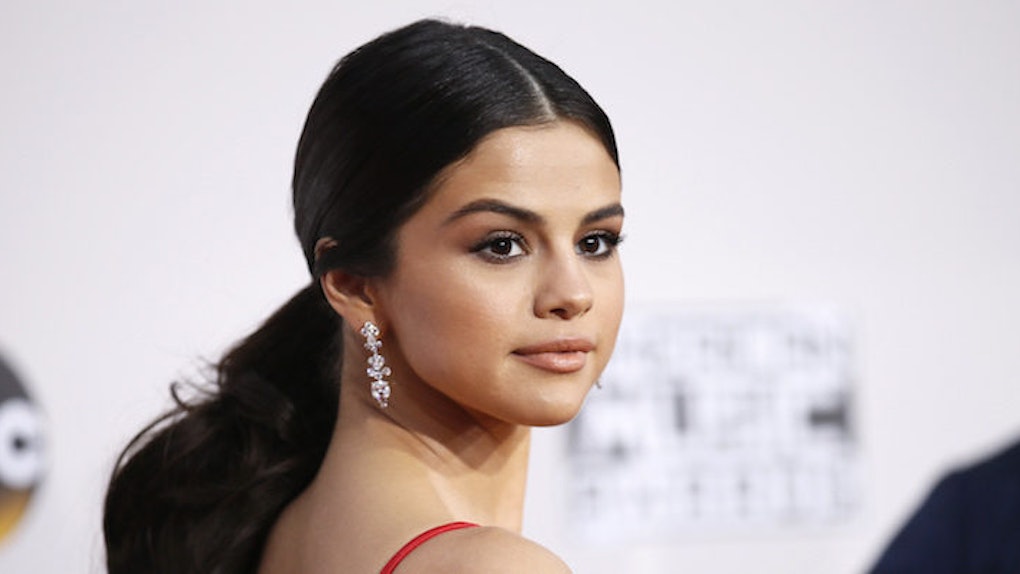 Selena Gomez Opens Up About Rehab And Recovery

This fall, Selena Gomez was gone from the public eye for 90 days.

In August, the 24-year-old singer announced her mental health hiatus to treat her anxiety and depression.

During that break, it was reported Selena was spending time in a rehabilitation facility in Tennessee.

August was the last anyone heard or saw from her — save for a few paparazzi and fan photos.

That is, until two weeks ago, at the 2016 American Music Awards.

Since her emotional acceptance speech, Selena has been pretty much "back," and willing to talk about her struggle, including a moving Instagram post last week.

Now Selena is opening even more about her time off in a new interview with Thrive Global.

In the interview, Selena talked about how she took care of herself during her break, including cutting herself off from her phone.

I recently took 90 days off. During that time I did not have my cellphone. It was the most refreshing, calming, rejuvenating feeling. Now I rarely pick up my phone, and only limited people have access to me.

She went on to say she no longer bothers with email at all.

It sounds like Selena's methods are working for her, because when asked the last time she felt "burned out," Selena said three months ago, right before she took her hiatus.

She concluded the interview with a quote that helps get her through tough times.

The quote Selena chose was,

It's similar to the advice she gave her fans in the conclusion of her moving AMA speech, where she implored,

If you are broken, you do not have to stay broken.

Congrats, @selenagomez! Here she is with a sweet message when accepting the #AMAs for Favorite Female Artist- Pop/Rock! pic.twitter.com/JCeE9IijDU — AMAs (@AMAs) November 21, 2016

When she initially announced her hiatus in August, Selena described her mental health struggle as a side effect of her lupus diagnosis.

Clearly, this hasn't been an easy few years for the pop singer, but it looks like she's coming out all right on the other side.

Citations: Selena Gomez Reveals What She Changed About Herself After Taking a Hiatus (E! News), Selena Gomez on Strength, Burnout and Staying Healthy (Thrive Global)