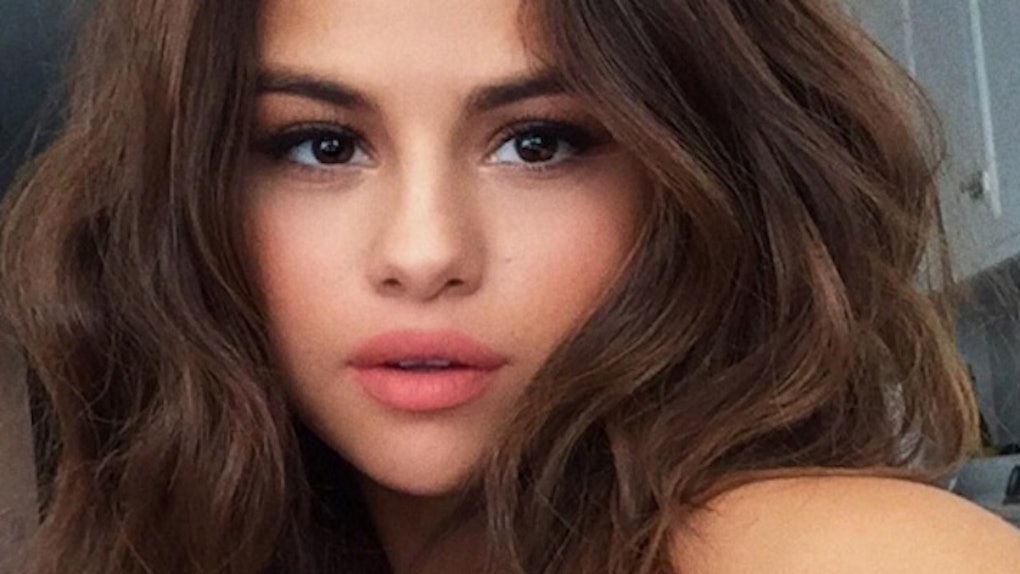 Selena Gomez Just Broke A Huge Instagram Record, Despite Being Off The Grid

Selena Gomez has the most dedicated fanbase on the face of the planet.

You may know them as "Selenators," and they always have their girl's back.

When the 24-year-old singer announced her health-related break last month, they took to Twitter and showered Selena with endless support, using the hashtag #GetWellSoonSelena.

They didn't stop there, though -- especially when they discovered their queen was close to 100 million followers on Instagram, which has not yet been accomplished.

In order to help the "Hands to Myself" singer break the record, the Selenators created yet another hashtag to make sure she won: #SelenaBreakTheInternet.

Guess what. IT WORKED.

Selena Gomez is the first person ever to reach 100 million followers on Instagram, and we couldn't be happier for her.

Keep in mind she's probably chillin' in her mansion watching the numbers grow as we speak -- because she still hasn't posted a photo since August when she canceled the remainder of her Revival Tour.

Does that matter, though? Of course not!

Selenators will prevail, no matter what.

Because of their endless support, Gomez remains the Queen of Instagram, surpassing her BFF Taylor Swift, who now has 91.5 million followers.

Needless to say, her Twitter followers are pretty damn proud.

Yasss Selena is about to hit 100 million on Ig she slays and I'm so proud of her to be the first person ever #SelenaBreakTheInternet — Kalynn Chotiner (@kalynn_chotiner) September 24, 2016

A legend, she is.

I think this is just the pick-me-up Selena needed after a harsh few months.

After her ex Justin Bieber posted photos of his short-lived bae, combined with her recent health issues related to Lupus, a little love from her fans could work miracles.

Heck, now that she's reached the most followers on Instagram, we can forget about the fact her most liked post may have been illegal -- but that's a whole other story.