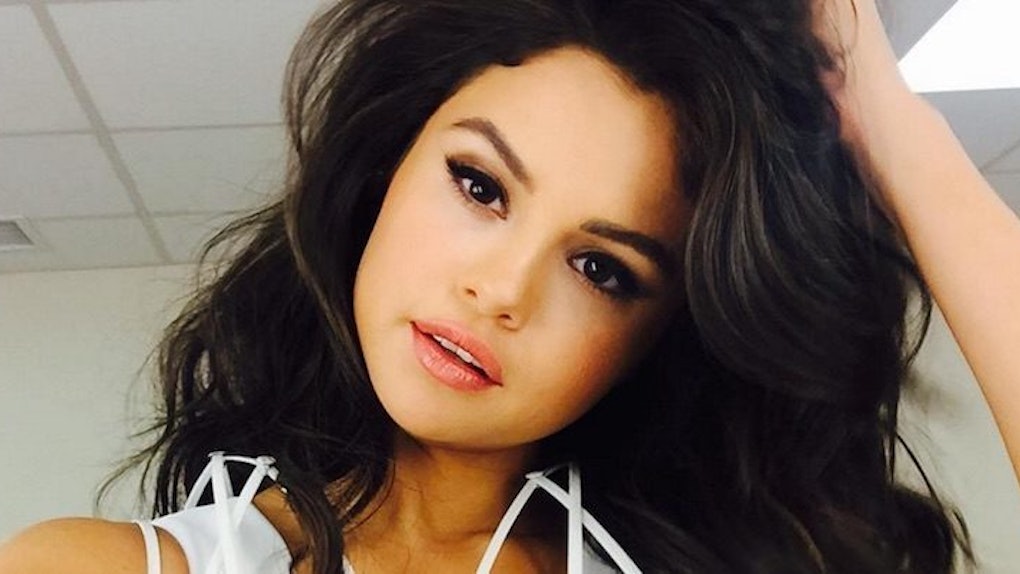 A few weeks ago, Selena Gomez stole Kendall Jenner's title of "Instagram Queen" with the most liked photo of all time.

A pic of the 24-year-old singer holding a Coca-Cola bottle went viral, racking up a total of 5.6 million likes.

Selena is one of the artists featured on the Share a Coke and a Song campaign, and she typically charges around $550,000 per social media post. Therefore, Selena was asked to post the endorsement as one of the brand's faces.

The picture, however, isn't a seductive selfie or a candid backstage picture, but is actually an ad for Coca-Cola.

The main issue is the ad was undisclosed, and posting an endorsement without proper disclosure can result in a violation of the Federal Trade Commission (FTC) Act.

In order to clarify the post's intentions, promoters should use "#Ad," "Ad" or "Sponsored" on their social media.

You have a financial connection to a company that hires you [as a brand ambassador or other similar role] and that relationship exists whether or not you are being paid for a particular [social media post or not]. If you are endorsing [a brand or product] in your [social media posts], your audience has a right to know about your relationship.

If you look at Selena's Instagram picture now, you will see she included the hashtag "Ad," but that was a recent addition.

When she originally posted the image, it did not specify the content was compensated, which is why there is currently an issue.

I guess Coca-Cola and Selena Gomez have to work some things out. If she isn't posting cute pics with her favorite soda any time soon, I guess you'll know why.