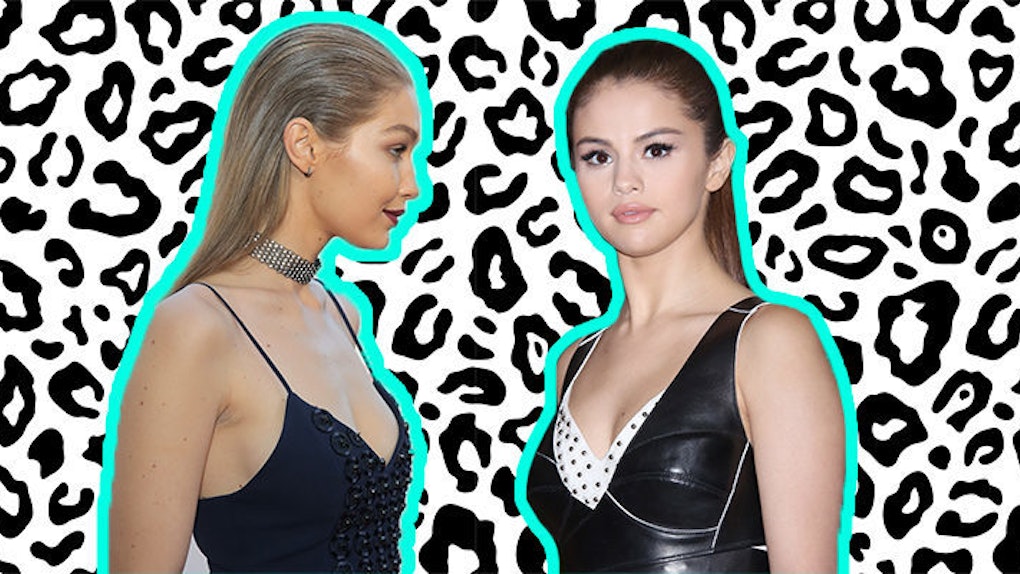 Remember back in November when Selena Gomez was seen holding hands with this random dude?

Well, now that guy is professing his love for Selena on Instagram.

After pictures of Samuel and Selena, on what appeared to be a date, surfaced, rumors started circulating that Selena had her first non-Bieber relationship.

Well, the rumors were true, because Samuel just confirmed on his Instagram he and Selena were dating.

But now they're not anymore. And he's totally fine with it. Really, he is!

In a message addressed to the "haters" that he then quickly deleted, Samuel reportedly wrote,

Selena is a real girl with a real heart and real feelings. All you superficial who are just unhappy with your love lives, understand that love is real. Although we have ventured on separate paths, at least I know that love exists. I love you, Sel.

Wooooow. So, a couple things about this are awkward.

One, it sounds like Samuel is very much hung up on Selena still. Pro-tip to exes of famous people: Stick to drunk texting and stay away from public forums.

Two, it's very unclear what brought this declaration on. Haters? What haters? Has Selena been dealing with more haters than usual recently?

Samuel, buddy, might I suggest hitting up your friend Gigi for some girl advice?