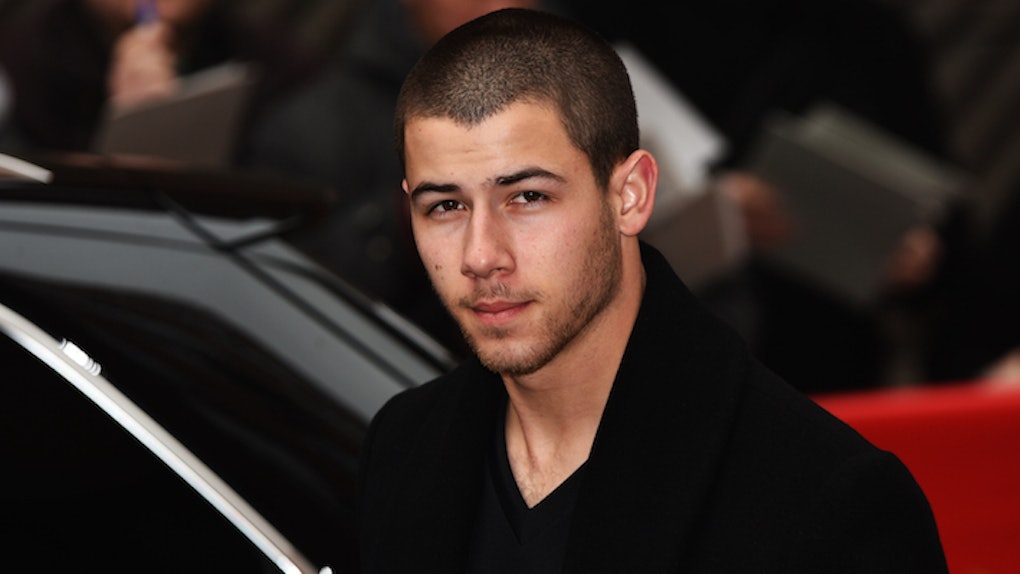 Nick Jonas Was Spotted In Hawaii With An Olivia Culpo Lookalike

It's been over a year since Nick Jonas and Olivia Culpo called it quits, and Nick's ready to love her again.

Well, not her, per se. Someone who looks extremely similar to her, though.

The sleuths over at TMZ caught Nick chilling with a Liv lookalike in Honolulu, where the singer is shooting “Jumanji.”

Though the 24-year-old split from his actress/model ex in 2015 after two years together, in May, he told Entertainment Weekly they don't exactly stay in touch.

I haven't heard from her in a year. I don't know if I'll hear from her again. I'm not sure.

Nick's 2016 album, Last Year Was Complicated, was largely influenced by the end of his relationship with Olivia. He told EW,

I've thought a lot about whether she's heard it, and I'm sure she's heard 'Champagne Problems' at this point. The concept of the song, which maybe doesn't stand out on first listen, is, 'You're amazing, you're all the things I hope to find with somebody, but timing, circumstances, all these things play into it not being right.' Champagne is amazing; it tastes delicious but gives you a really bad hangover.

Splitting his time between a new lover and gracing the “Jumanji” set with his presence will hopefully keep Nick's spirits up these days.

Nick stars alongside Kevin Hart and Dwayne “The Rock” Johnson in the reboot. Kevin sat with E! News' Maria Menounos last month to discuss how his unparalleled handsomeness outshines that of his fellow actors.

You're all somebody. Except for Nick's date. She remains nameless, for the moment.