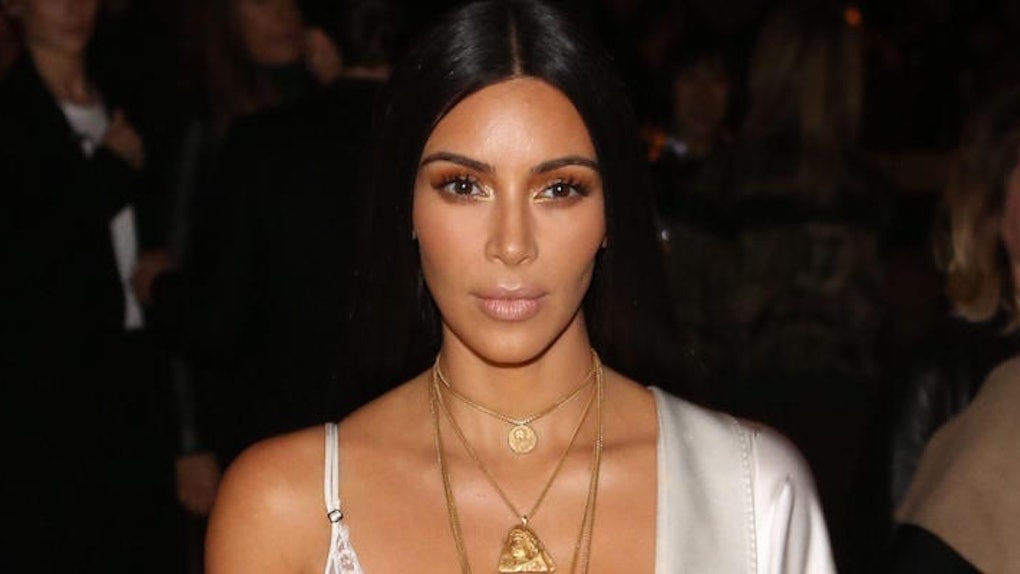 Guys, I have BIG NEWS.

Kim Kardashian has baby fever, and we can't contain our excitement.

Although nothing has been confirmed about a third child for the mega-couple, Kim revealed her interest in surrogacy during a preview for next Sunday's "Keeping Up With the Kardashians."

In the clip, Kim speaks with her mother about a possible pregnancy. She says,

So I've come to the conclusion that I just want to explore surrogacy.

If you don't believe me, check it out for yourself.

See! I told you. Saint and North West might get a little sibling sooner than we thought.

There's no denying that Kim and Kanye know how to make a baby that's cute AF, but Kris didn't seem too thrilled about the news.

In fact, she looked a little shocked.

It's going to be OK, Kris! We promise!

After Kim was held at gunpoint last month, it's become obvious her priorities have shifted from living a glamorous lifestyle to spending time with her loved ones -- especially after the first photos were revealed post-robbery.

Kim and Kanye were spotted holding tight to their children while leaving their apartment in New York City.

Little did we know, these toddlers may become the older brother and sister to a new baby Kardashian.

I mean, can you imagine how freakin' adorable their third child will be?!

Judging by North and Saint's good looks, this one will definitely be a heartthrob.

But as pumped about the news as we are, I'm not too sure how happy North will be about sharing the spotlight.

No matter what, she'll always be mama's little girl.

Kim, we're rooting for you. If you want a third child, get to it! We'll be waiting with a list of names for the new baby.