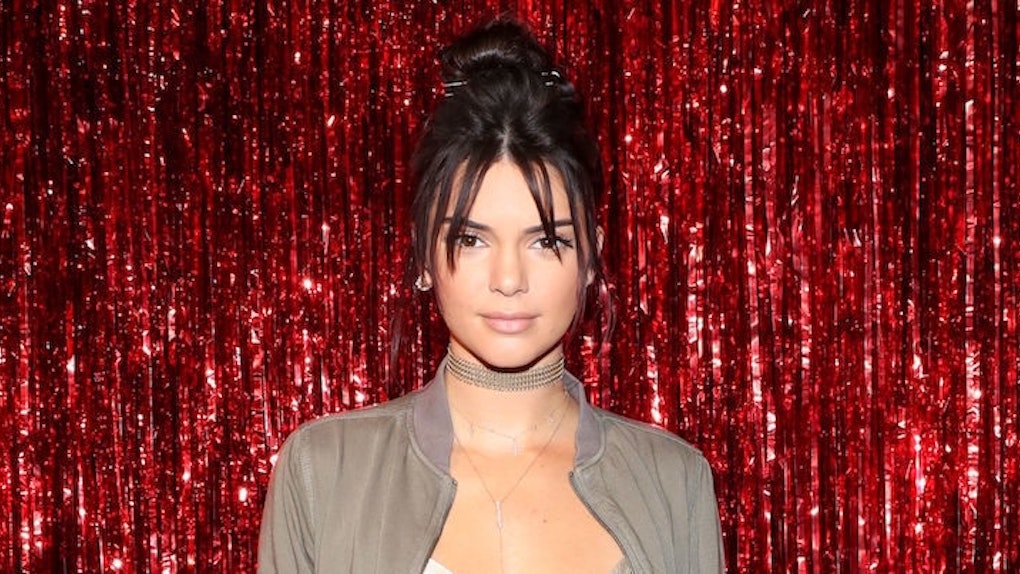 Kendall Jenner deleted her Instagram last week and people were flipping TF out (myself most certainly included).

The fact that our main girl Kenny casually decided to fade out of our feeds with no explanation — not even a tweet to heal our wounds — made the world low-key crumble beneath us.

OK, that was v. deep, but we were all totally bummed out.

Hey girl hey, you're going to disappear and not even drop a goodbye?!

TBH, I felt like I was broken up with for no reason whatsoever.

Fans didn't know how to deal, and this news was stressing them out to no end.

Kendall opened up to Ellen DeGeneres, giving us a little insight into why she deleted her account.

It's so crazy to me that it even became huge news like that. Like, I have no idea how that — I guess I didn't expect it. But I also took my Twitter off my phone. Like, I didn't delete my Twitter entirely but I took the app off my phone. So I had no idea anyone was even talking about it. I honestly didn't think anyone would care. Yeah, and my friends kept texting me and my family members and I was like, 'How does everyone know?' And they started sending me links to like CNN and all these things and I was like, 'Why is this even this big of a deal?'

I don't know, I just wanted to detox. I felt like — I just wanted a little bit of a break. I'm always on it. I feel— I would wake up in the morning, and I would look at it first thing. I would go to bed, and it was the last thing that I would look at. It just, I felt a little too dependent on it. I kind of wanted to take a minute; it's a detox. I'll be back! I'll come back.

And just a week later, the 21-year-old model and reality TV star is back in business.

Earlier today, Kendall made her Instagram comeback by uploading three new photos, and they're artsy AF.

Number one: “shy boy by me”

Number two: “happy by me”

Number three: “return of the mack by me"

Kenny, girl, you definitely have a major talent for photography, that's for sure.