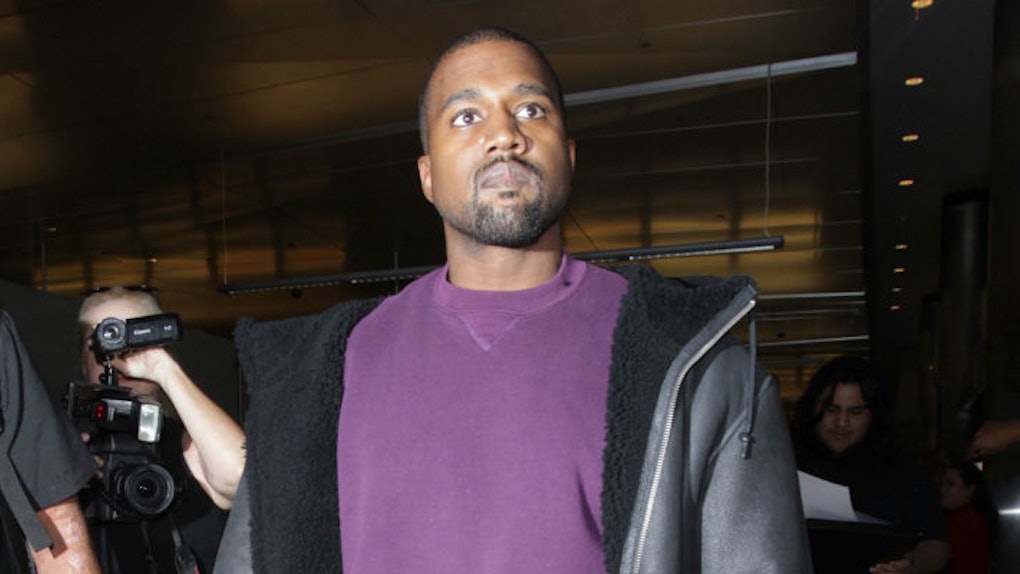 Kanye West is now undergoing psychiatric evaluations at UCLA Medical Center following an intense, mid-concert rant, in which the rapper called out Beyoncé and Jay Z.

In another rant before that incident, Kanye endorsed President-elect Donald Trump after the election, despite the fact that West didn't vote. He also said that he would be running for president in 2020.

West abruptly cancelled the rest of his Saint Pablo tour on Monday, and no reason was given for these cancellations.

Police responded to a call for a welfare check on Kanye West at 1:20 pm PST, however he was not home. Some reports say that it was due to a disturbance call.

According to TMZ, paramedics responded along with police and transported Kanye to the LA hospital in an ambulance. There was no criminal activity involved.

Sources report that Kanye was being checked out by one of his doctors for severe sleep deprivation. It was recommended West be admitted to the hospital for his own safety and health.

A source told People the hospitalization is due to exhaustion. They explained,

He is exhausted and currently dealing with sleep deprivation. He went to the hospital at will under the advise of his physician. He's fine.

They also added that West was not restrained, and that "he went freely."

His wife Kim Kardashian was set to appear at the Angel Ball in New York City, but she didn't attend. It would have been her first appearance in public since she was held at gunpoint and robbed in Paris in October.