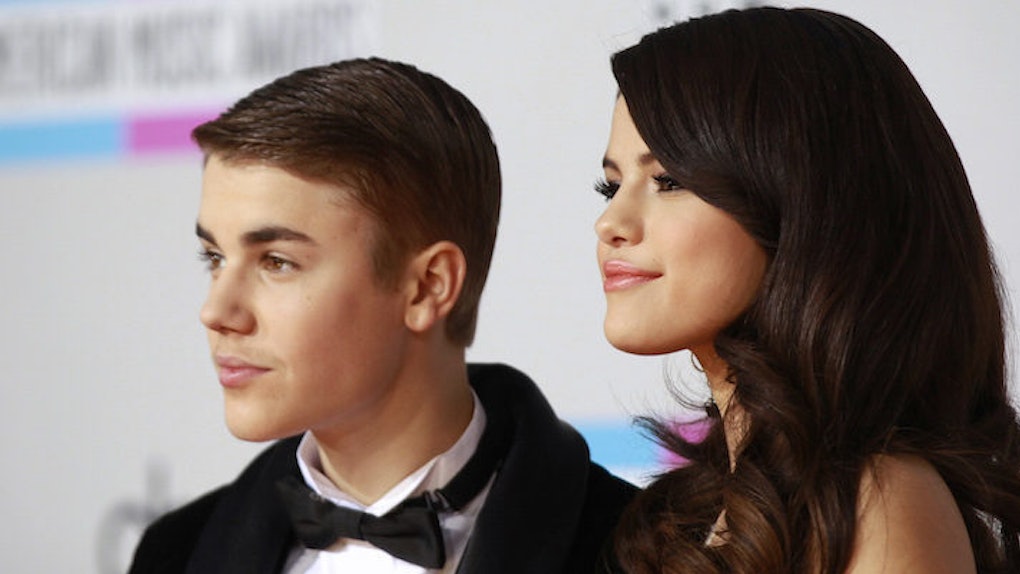 "Ooooooh SNAP" is really all I have to say about the major Jelena drama going down RN.

This feud gets more intense by the actual minute.

We initially reported Selena Gomez called out Justin Bieber for pumping up the PDA on Instagram with his new gal Sofia Richie.

Now, the battle has heated up even MORE.

People also revealed the Biebs did not stop at Selena. He apparently unfollowed his other ex-girlfriend Hailey Baldwin after she posted a cryptic Instagram, possibly about the Jelena fight.

Justin unfollowed Hailey on social media, and now all their friends are talking s--- on Sofia and him and how messed up it is.

This isn't the first time Justin pulled a stunt like this. Cosmopolitan reports the 22-year-old unfollowed Selena back in November 2014.

Naturally, fans could NOT keep it together when he re-followed her.

Hope was restored at the mere thought of Jelena possibly rekindling their romance.

I guess we can all rewind and live vicariously through the good old days when Jelena was an adorable power couple.