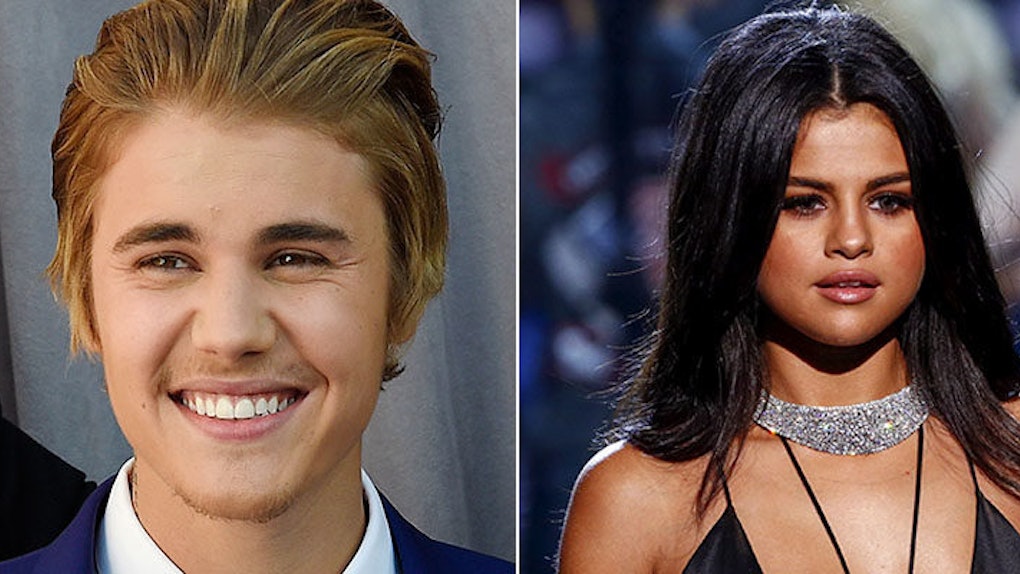 I unfollowed Justin Bieber on Instagram a long, long time ago. But it looks like that was a huge mistake because the 22-year-old has been going nuts with the social media PDA -- and I nearly missed it all.

Yes, the new star of the @justinbieber account is 17-year-old Sofia Richie, the daughter of Lionel Richie.

Earlier today, Justin posted this Instagram with the following caption:

I'm gonna make my Instagram private if you guys don't stop the hate this is getting out of hand, if you guys are really fans you wouldn't be so mean to people that I like

In true Belieber fashion, everyone freaked out.

We've always known Justin Bieber is all about the drama, but the most dramatic part of the story allegedly comes from his notorious ex, Selena Gomez.

There are screenshots of the supposed comment the "Hands to Myself" singer left on her ex-boyfriend's photo.

Justin allegedly followed up with his own response.

The entire exchange resulted in a slew of comments defending Selena and fans threatening to unfollow Justin. In fact, the #SelenaEndedJustinParty started to trend on Twitter.

Beliebers have certainly been through a lot today, and I'm personally going to take this with a grain of salt.

Although I believe Justin did break Selena's heart, I also believe she's a pretty cool person and is above the nonsense Justin's always into.