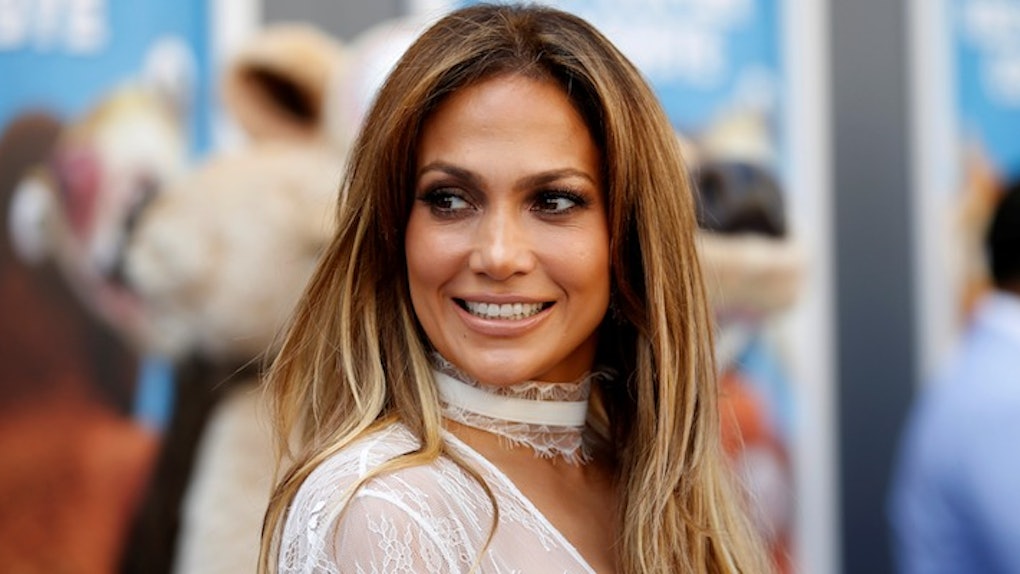 If you've been hoping and wishing for Jennifer Lopez to hit the market again, you're in luck. Jenny is back on the block after a trip to Splitsville.

An inside source close to the couple revealed to People that the 47-year-old has reportedly split up with her boyfriend, 29-year-old Beau "Casper" Smart.

Jennifer and Casper have split. They have not been together for a few weeks.

Interesting. But why? What caused the split and does it have anything to do with JLo's crazy-busy work schedule? The source revealed,

It wasn't anything dramatic and they were on good terms – it just came to a natural end. They will remain friends and they see each other, but they are not together. It was very amiable.

What's up with all of these celebrities abandoning their relationships on good terms? Honestly, it seems to be one of the biggest love trends these days...

Just yesterday, actress Bella Thorne and her boyfriend mutually ended their relationship just before she announced that she now identifies as bisexual.

Now, after being on-and-off since 2012, Jennifer Lopez and Casper Smart have both agreed to go their separate ways -- and STILL BE FRIENDS.

Now that's what I call adulting!

When Casper and JLo were first rumored to be dating, a source close to the couple told People that their connection was nothing more than "a fun fling" and was "not meant to turn into anything more."

Boy, were they wrong. They clearly tried to make it work for quite some time. Regardless, it's good to see that there is no bad blood over the split. That's rare these days.

In a recent interview with "Today" while filming "Shades" in NYC, Jennifer Lopez spoke about the possibility of her getting married for a fourth time, simply saying "maybe."

It makes sense as to why JLo isn't so obsessed with the idea of marriage and relationships. The actress and singer said,

Someone can add to your happiness but that's not what's gonna make you happy. I had to get happy on my own. It's been a learning curve.

Don't sweat it, Jenny. Get happy on your own!