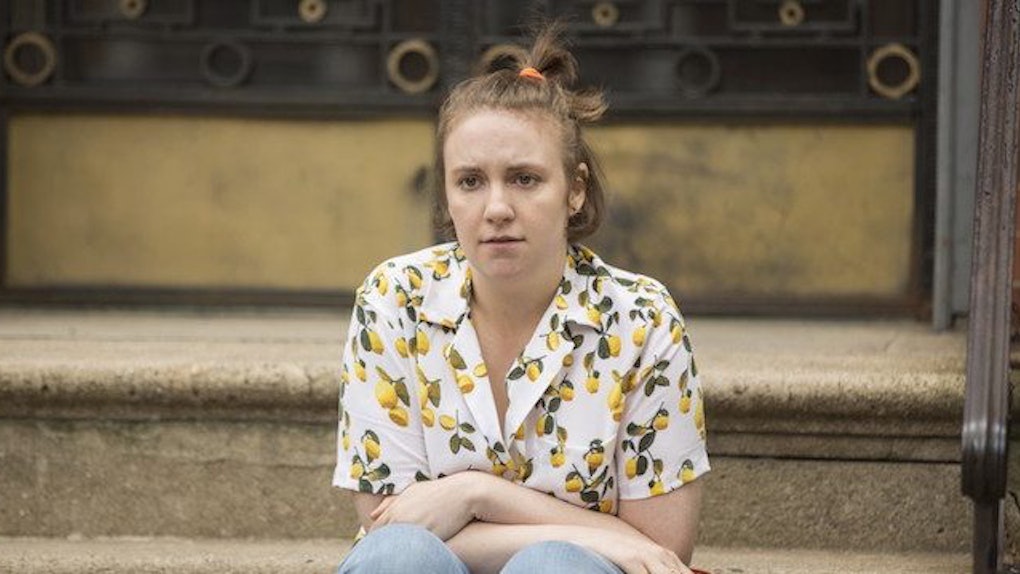 Signs Your Date Is Turning Into A Fuckboy

No one likes a fuckboy... except maybe the fuckboy himself.

But like is the case with all living things, an evolution takes place.

The fuckboy is not exempt from this. You see, there's some deceitful sorcery going on: The nice guy you thought you were dating eventually shows his true colors... which are sadly in fuckboy shades.

It's not your fault.

You were fooled. But don't despair: There's a lesson learned.

When you think back on your experience with this illegitimate man, you may find some (or maybe even all) of these signs were plastered right in front of your face.

But of course, your heart showed you something bedazzled and shiny. So, you took the detour down Fuckboy Alley.

But here are the signs the nice guy you're dating is turning into a fuckboy:

Remember when he would send you good morning texts? Or when you would literally fall asleep on the phone together, and so you'd wake up with seven and a half hours' worth of drool on your iPhone?

Those days slowly but surely started to vanish as your nice guy began his transformation into the fuckboy you ended up with.

If he stops putting in the work it took to get you, he has no business keeping you.

2. Everything is suddenly a joke.

All those times you may have hinted at being more than just in the dating phase get brushed off or seen as funny. If you're constantly trying to remind yourself you're not at a stand-up comedy show while you're trying to talk to him about something serious, give him the boot.

The notorious fuckboy tries to give you just enough hope to keep you hooked. But he also tries to keep just enough room between the two of you so you don't get the wrong idea, like he's actually committed to you or something.

Sounds like some super effed up mind game, right? Well, it is.

3. You're asking for attention.

Distance is the magic wand for fuckboys. This allows him to keep you around while he accepts his letter to Hoe-warts... in other words, the other pitiful women who knowingly mess around with him, even though he's dating you.

BUT if you've found your nice guy (turned fuckboy) has suddenly stopped paying attention to you, it's usually because his attention is elsewhere.

Attention is not hard to give, which is why the lack of it should be a sure sign he's setting out the blueprints for someone else.

Because let's face it: Multi-tasking isn't really a man's cup of tea.

4. He stops following through on his word.

No one has time for unreliable people, especially in the romance department.

If you find the “I'll call you later” or “Let's hang out tomorrow” lines are just empty words, the fuckboy transformation is almost complete.

Don't say things JUST to say them, guys. Don't say you'll call or hang out when you ultimately know you're not going to follow through.

Ladies, if something doesn't sit right with you, don't overlook it. A woman's intuition is a hell of a thing, and it usually steers you in the right direction.

If your fuckboy senses are tingling, nip it in the bud quick... because it's really all just downhill from here.

You should feel comfortable and solid in your dating situation. The world is already filled with so many other uncertainties, so why choose to put that in your dating life as well?

Make your own fairytales, ladies. Be your own knight and slay the fuckboys.

It might be a long, grueling process, but sooner or later, you'll find the nice guy who doesn't plan on transforming.