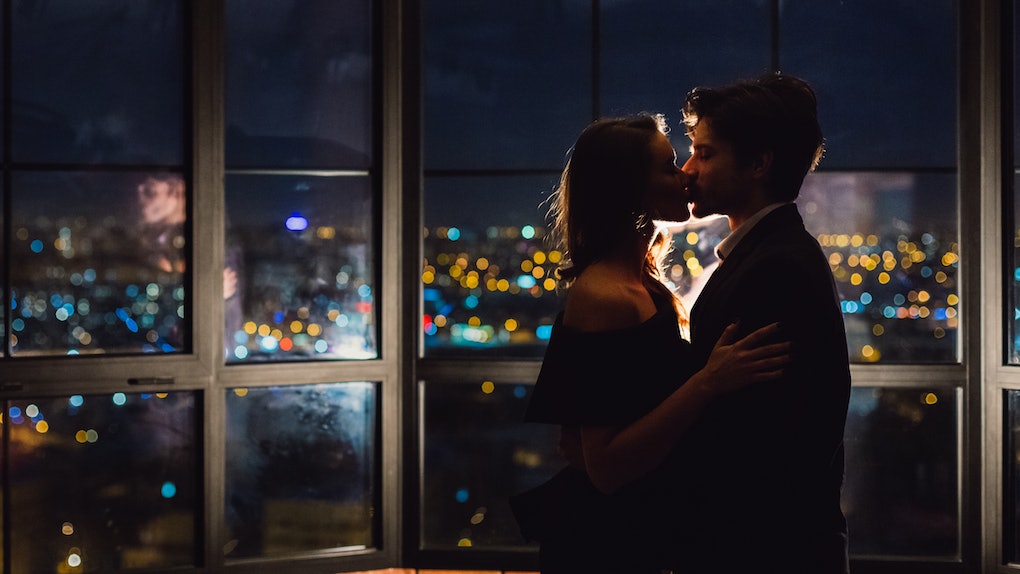 Sexual Attraction Vs. Romantic Attraction: Here's The Subtle Difference Between Them

However, a more subtle difference between a sexual attraction and a romantic one is time. Typically, a sexual attraction is felt right away and dissipates just as quickly as it came. Depending upon your own boundaries, you probably don't even have to know a person that well in order to know that you want to have sex with them. Dating apps like Tinder, in which you basically decide who to match with based off of their appearance, are built around sexual attraction. You don't even have to meet up with someone to be interested in having sex with them.

There's always a chance that a sexual attraction can build into something more, but also speaking typically, a sexual attraction usually only lasts a few months at most. You might appreciate the person you are spending time with, and you might care about their well being, but you probably won't be that interested in getting to know them. I've been sexually attracted to people whom I haven't been able to spend more than a few hours with. You can vibe with someone physically and not have any connection to them on an interpersonal level. The laws of attraction get weird like that.

It's easy for us to think that sexual attraction is something more, particularly when those aforementioned hormones and pheromones get involved. Infatuation evolved so that after sex, humans could stay connected to one another for about the same time it takes to raise a child (two years). But if you didn't have much interest in your hookup before you slept together and you immediately feel an emotional connection the morning after, then it's safe to say your romantic attraction is operating on a bit of an illusion.

If, after a few hours or days apart, your hookup feels distant, then it could mean you were really only sexually attracted to them. It's fine if you want to continue to pursue a sexual relationship with them, but be wary. You don't want your hookup to turn into a two-year relationship fueled purely by physical pleasure.

A romantic attraction takes more time to evolve than a sexual attraction. It's more about who the person is than what they look like. (Although, being romantically attracted to someone will also allow you to see them in their best light.) Unlike a sexual attraction, it often feels unexpected. You might become romantically attracted to that friend you have had forever, or you might experience an unexpectedly deep emotional connection to that Tinder match you met up with as an afterthought and had an amazing conversation with.

When you are romantically attracted to someone and you also want to have sex with them, you have patience. A romantic attraction doesn't have the same fiery, all-or-nothing, now-or-never passion as a purely sexual attraction. With a romantic attraction, you want to give your feelings room to grow and deepen over time. You might experience the sense that if you are meant to be with the person, you will be with them. Time might seem irrelevant to the quality or longevity of your feelings.

Unlike a sexual attraction, a romantic attraction is a slow burn. It can take months or years for you to recognize that it exists, or you might feel it on the first date — a warm, glowing ember that doesn't seem like it's going to flicker out anytime soon. Eventually, you might choose to stoke that ember into a full-blown, fiery, passionate flame. But unlike a sexual attraction, you're more prone to take your time. Because when you are in love with someone, and it's right, it seems like you both have all of the time in the world.