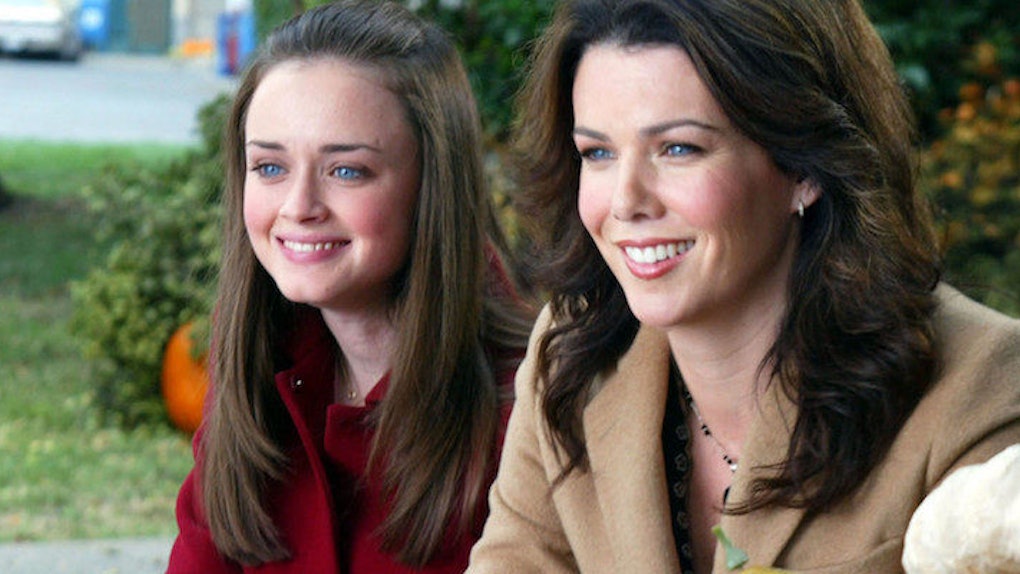 If I Listened To My Mom's Advice, I Would've Had Dating Success A Long Time Ago

With all the energy it takes not to be cynical about love, you could probably power all the lights in the city.

I mean, my 20s were a whirlwind of bad dates, failed romances and broken hearts. By the time I was at the end of 29, my relationships with men tended to last as long as my manicures.

Something had to change. For years, my mother would give me dating advice, and for years, I never listened.

But when I turned 30, I finally decided to follow the four pieces of advice my mother told me when I was younger. And of course, as it turns out, mom is always right.

1. Don't date someone right after they just got out of a long-term relationship.

You should never date someone who just got out of a long-term relationship. Why? Well, they're not yet ready to jump back in. And even if they tell you otherwise, it's not true.

Everyone needs time after getting out of a relationship to be by themselves. I've ignored this piece of advice myself many times in the past, convincing myself that three months is enough time to move on from a five-year relationship.

So now, when I meet a guy, if their last relationship ended within the last year, I force myself to move on. (And unfortunately for me, that's the case for 90 percent of the men I meet.)

I have a penchant for dating extremely good-looking guys — movie-star level good looks. And I'm always getting flack for it from my friends and, of course, my mother.

After about my eighth failed date with a beautiful stranger, my mother said to me, “All good-looking guys are assholes, except for your father.”

She further explained that she didn't mean I shouldn't date handsome men. It's just that the extremely good-looking ones are always too full of themselves to care about anything else.

After dating about 11 insanely good-looking men (in an attempt to prove my mother wrong), I eventually admitted defeat.

Now, I've learned to lower my unrealistic standards just a bit. But believe me, it's not easy. Saying no to a 6-foot, blonde soccer player with a god-like physique was one of the hardest things I've ever had to do.

But who knows? Maybe that solid four with the nice eyes could turn out to be a six in the dark?

3. Don't sleep with someone on the first date.

Don't get me wrong; having sex is great. And having sex after a few drinks with that cute guy you met at Barnes & Noble last week is even better.

All in all, there is nothing wrong with sleeping with a guy on the first date... unless you want that cute book nerd to become your cute boyfriend.

You see, guys like the chase, and if you don't make them work for it, they give up and lose interest. I've broken this rule more times than I care to admit. But what can I say? When a guy tells me how pretty and funny I am, all my common sense goes out the window.

You know the drill: Your phone pings, and your heart races when his name flashes on your screen.

But whenever I open up that message, I suddenly hear my mother's voice in my head saying, “Don't text him back.”

Now, today's technology makes this rule one of the hardest to obey. Back when my mother was dating in the '70s, she didn't have to worry about waiting a certain amount of time to text someone back. They would call your place, and if you weren't there, that was that.

Being too available makes you seem a bit boring. So let him wonder what you're doing, and show him that you have an amazing, busy life that he might get a glimpse into, if he plays his cards right.

Again, this isn't easy (we all want attention), but it is possible.

So are these four rules the secret to dating success? I'm not 100 percent sure yet. However, I am getting a lot of free dinners and movies while I figure it out.