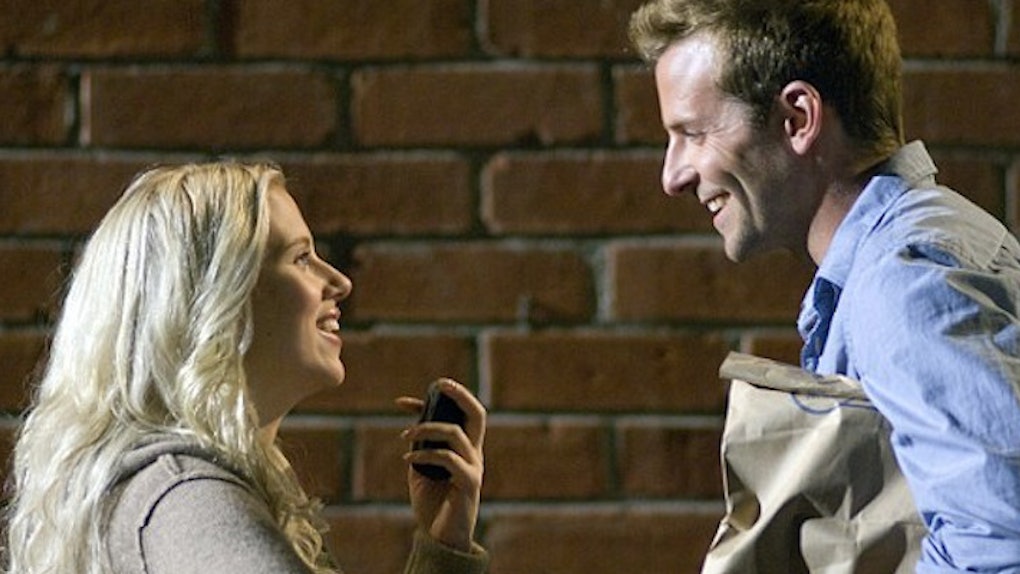 What Dating A Raging Jerk Taught Me About Life

I recently dated a complete asshole.

I was single for a long time and decided I was ready to get back into the dating game. I craved cute, outdoorsy dates and cuddle time.

My (now) ex seemed like the perfect person to do all of this with, until I actually got to know him.

You can't get to know someone completely over text like I did. You can try, but you'll be blind to the traits that will drive you crazy like how he lies through his teeth and constantly manipulates you.

My ex's ideas about dating made sense when he was holding me in his arms on a Friday night.

But when I actually took the time to think about my ex's dating ideals, I realized they DIDN'T make sense at all. I was just dating an asshole.

Looking back now, I realize dating a complete and total jerk was a great experience because I learned the importance of these three things:

I put this asshole on a pedestal.

I covered all of his horrible qualities by picking out the parts I liked and highlighting them to mask the bad ones.

For example, I told myself he cared about me. And he did care about me... when I was in his bed. Because I was there, in his bed.

The only thing to get me up and out of his bed was the realization that I deserved more than being stuck within the confines of his expectations. I'm worth more than that.

Sure, I make a great little spoon, but I'm also great to converse with. I'm a fun date. I have lots of ideas, places I want to go and things I want to do.

And most of those things need to happen at 2 pm, not 2 am.

I'm a person with thoughts and emotions that need to be expressed and appreciated, and dating a jerk reminded to keep looking for someone to fulfill those needs.

There was nothing wrong with the dates we went on, as long as I took them at face-value.

We didn't argue, he paid and held every door for me (ah, yes, the modern dick wad is at least a little bit chivalrous), we had good food and we talked about important issues.

But those dates stopped happening pretty early on. He only took me on good dates at first so I would come over at 2 am whenever he asked me in the future.

I've learned to pay more attention to the way men act before and after a date, not just during it. I know how to tell when someone actually wants to spend time with me or is just trying to get me into bed.

Dating a jerk showed me all the ways men can lie and manipulate to make themselves look like God.

He won't pick fights over absolutely nothing because of his own insecurities. He won't argue just to hear the sound of his own voice.

He'll take you out because he likes spending time with you and wants to get to know you outside of the bedroom. He'll fall for you because of how incredible you are.

So, ladies, it comes down to this: A mature man won't be an asshole.

Make sure you can tell the difference between someone wanting to date you and someone just wanting to sleep with you.

Because even the nicest of men have hidden agendas.

And if you get stuck dating a jerk, don't be angry, be happy. Because you now know what to look out for in the future and how to never make the same mistake again.