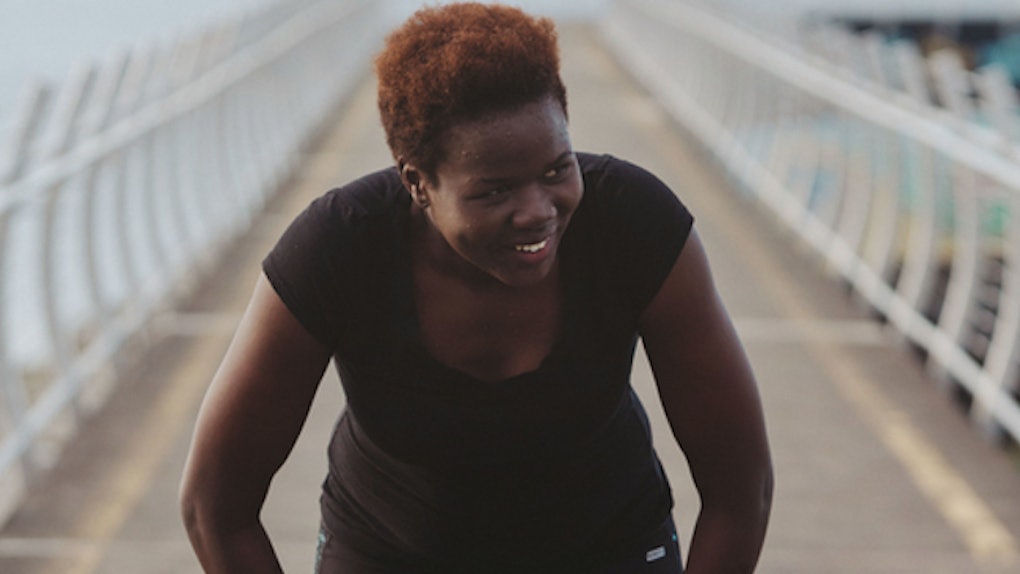 How Does Exercise Affect The Brain

Up until college, I had never stepped foot in a gym.

If someone told my high school friends that I would become someone who works out on a regular basis, they probably would've lost it.

Although, I have to wonder if high-school-me would have hopped on the elliptical if I knew that just one gym sesh could promise amazing things for my brain.

Despite what our own president has said about the benefits of exercise (or lack-there-of, in his mind), a new review discussing the impact of acute exercise on brain functions effectively bursts Trump's uninformed bubble.

The investigators involved in this review, which was published in the journal Brain Plasticity, summarized extensive research on the vast cognitive, behavioral, neurophysiological, and neurochemical changes that can come from just a single bout of physical exercise.

Wendy A. Suzuki, PhD, a principal researcher on the study and a professor of neural science and psychology in the Center for Neural Science at New York University, told EurekAlert! Science News,

Exercise interventions are currently being used to help address everything from cognitive impairments in normal aging, minimal cognitive impairment (MCI), and Alzheimer's disease to motor deficits in Parkinson's disease and mood states in depression. Our review highlights the neural mechanisms and pathways by which exercise might produce these clinically relevant effects.

After examining a large body of research involving both animals and humans, the study authors found that acute exercise was consistently correlated with improved executive function (meaning the mental processes that allow you to plan, focus, and multitask), better mood, and lower stress levels.

So, even if you can only manage to fit in a simple StairMaster sesh once a week, that's still better than nothing.

However, understanding the positive outcomes that can come from just one workout is the first step in recognizing how a long-term fitness lifestyle can literally change how your brain functions over time, and thus how it can change your life for the better.

According to the review, future research plans to bridge the gap between neurological and behavioral changes that can be seen post-exercise, and how these changes differ in humans versus animals.

But, for now, you have no excuse to not squeeze just one workout into your day, your week, your month, or even your year (yes, I do need to stop watching Friends so much, but you also need to stop judging my life).

My apologies POTUS, but the human body is nothing like a battery.

I'll be here doing some burpees, and saving the double As for my remote control.