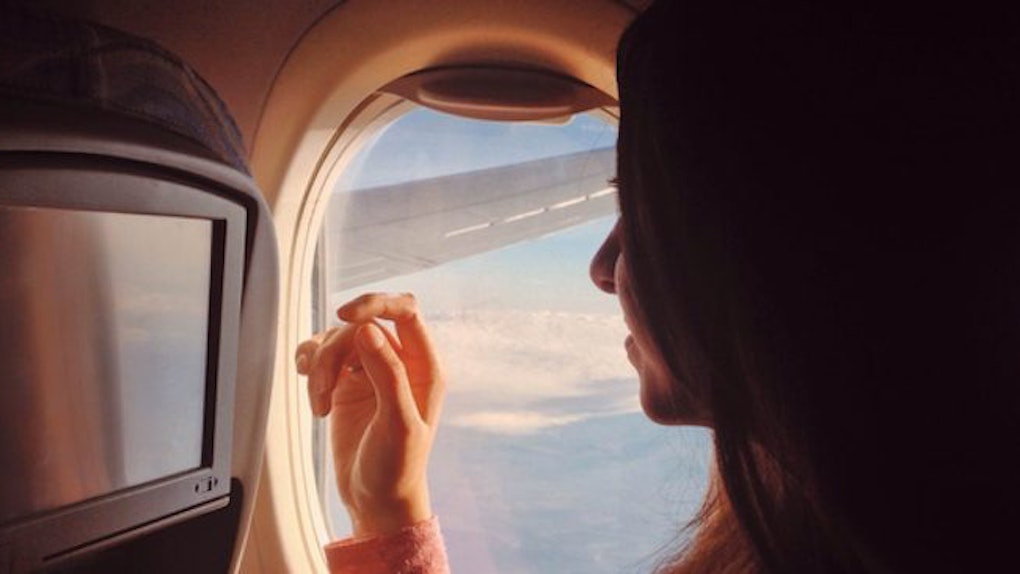 What's The Most Expensive Day To Fly In Summer?

Summertime and the livin's easy... but the travelin's definitely not. Though it seems any flight is an expense, one day during the season outshines the rest. Unfortunately, there's a good chance you might've fallen straight into the travel trap. July 9 was this summer's most expensive day to fly, and it's totally understandable to feel a bit bummed if you shelled out extra dough that could've been used for museum visits or a shopping spree in the city you visited.

Don't fret: There are definitely clues that can help your future flight plans and make you a bit more savvy the next go-around. Jeff Klee, the CEO of CheapAir.com, reported that July 9 saw nearly $100 increase from tickets' usual prices because it was a Sunday, which is a popular day amongst vacationers and business travelers alike. This year was especially expensive since July 4 fell on a Tuesday and people wanted to extend their getaways. So, based off this occurrence, the Sunday following Independence Day will most likely break the bank.

Take a good look at the calendar next year when you're planning that tropical getaway; there's a reason certain days are pricer than others.

But there's no sense crying over spilled milk, so let's look at the travel positives that'll have you dusting off your passport.

For one, there is no shortage of travel apps that assist with booking the cheapest flight possible — like Cheapflights... or Cheapflights' hilarious counterpart, GTFO (no, that wasn't a joke, GTFO actually exists and it's pretty handy). For those of you with the dirty minds, it's Get The Flight Out.

And if you can't quite find an app to your liking, have a look at the airlines. Primera Air, for example, will offer $99 tickets to Europe in 2018, so you can forgive yourself for spending those extra few bucks on July 9.

What did I tell you? There's no reason to sulk; there are plenty of travel perks to look forward to. Italy, gelato, and pasta... here I come!