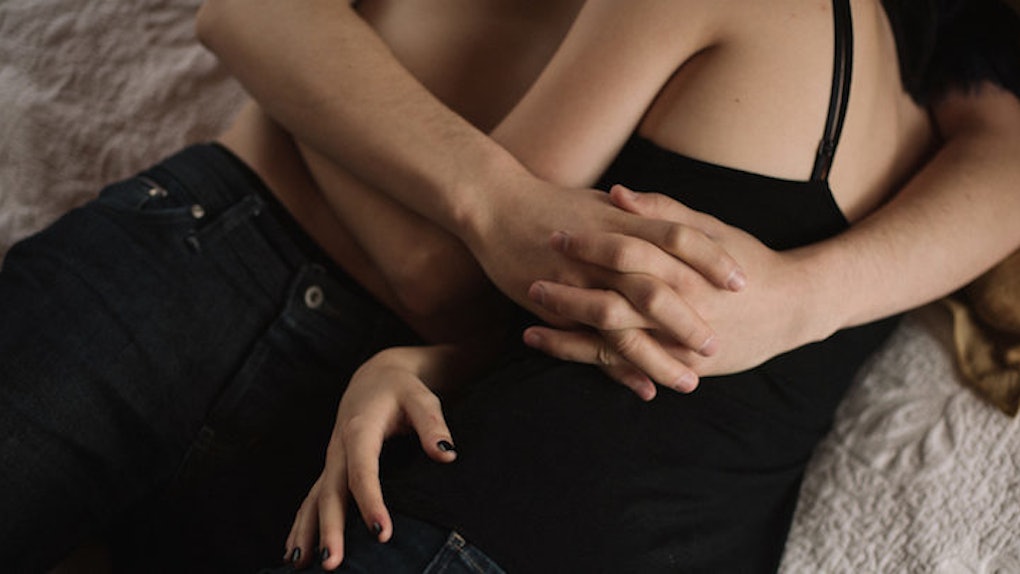 One In Ten People Check Their Phones During Sex, But Are We Really Surprised?

In the latest edition of "Technology Is Ruining Our Lives, Lolz," a new study shows that one in ten people admit to checking their phones while having sex.

Research shows our overuse of technology may actually be causing ADHD-like symptoms among the general population, which makes sense considering most people would rather lose a limb than go without their tech.

Kostadin Kushlev, a psychology research scientist from the University of Virginia, led a study with colleagues at the University of British Columbia to better understand how people interact with technology and, as a result, each other. He said,

Less than 10 years ago, Steve Jobs promised that smartphones 'will change everything. And with the Internet in their pockets, people today are bombarded with notifications – whether from email, text messaging, social media or news apps – anywhere they go. We are seeking to better understand how this constant inflow of notifications influences our minds.

For the study, 221 students at the University of British Columbia were picked at random and told to set all of their notifications on and keep their phones nearby for the duration of one week.

The next week, participants were told to turn their notifications off and try to minimize interaction time with their phones. Unsurprisingly, the students reported feeling more hyperactive and easily distracted when they were getting blasted by notifications all day.

Kushlev's results show that people who've never been diagnosed with ADHD may experience symptoms simply due to our hectic modern lifestyles. As he explains,

Our findings suggest neither that smartphones can cause ADHD nor that reducing smartphone notifications can treat ADHD. The findings simply suggest that our constant digital stimulation may be contributing to an increasingly problematic deficit of attention in modern society.

No sh*t, Sherlock. Sounds like we could all use a... Hold that thought, I think my cat meme is blowing up on Instagram.