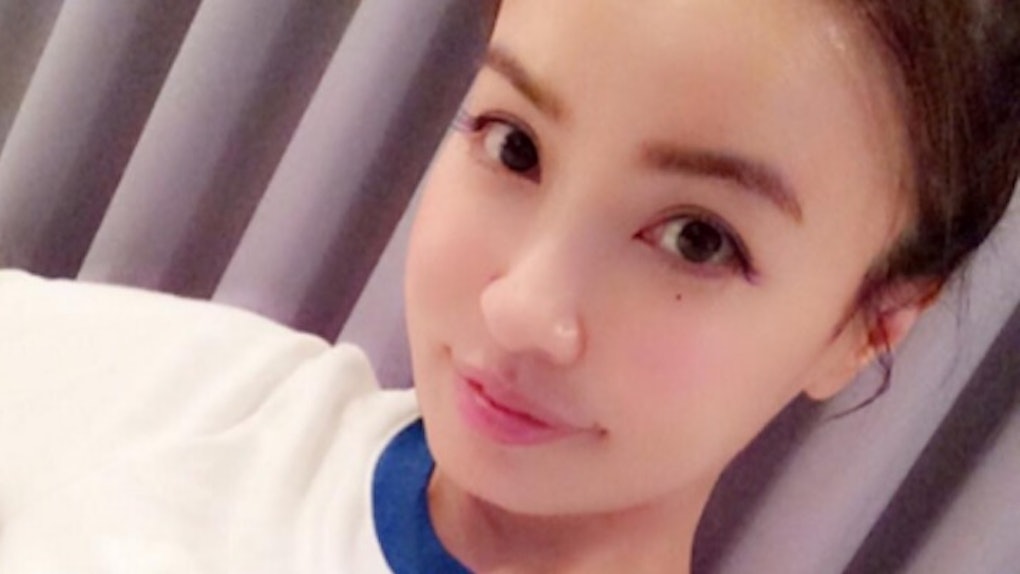 We've all heard of anti-aging advice that tells you to wear moisturizer, to avoid too much sun exposure and to not smoke.

I'm going to assume Risa Hirako, a 45-year-old Japanese model, has followed some pretty different advice because she literally looks like she's 20.

Seriously, she must have access to some ancient fountain of youth, or maybe she bathes in straight baby powder and anti-aging cream every day. Whatever it is, we need to know.

If you look at her Instagram account, you'll see her taking adorable selfies, posing for pics on the beach in a bikini and flaunting her body in lingerie. Not that 45-year-old women can't do all that anyway, but Hirako pulls it off like a damn teenager.

I shit you not, Hirako was born in 1971 in Tokyo, Japan. She has appeared in music videos and has produced her own fashion line.

And obviously, she is a master of flawless skin. If I had one side hustle idea for this skin guru, I would say it would have to be anti-aging products.

Seriously, just slap her name on some anti-aging cream. People would buy that shit right up.

I know I would.

Doesn't she look like she could be in college?

She literally has no wrinkles or signs of aging.

Do you believe it?

Because I still don't.

I want to see a birth certificate.

I also want to know exactly what she does to her skin every morning...

Maybe Hirako is just pulling a fast one on us, and she's actually 25?

This is seriously unreal.

Citations: Nobody believes this model is actually 45-years-old (Cosmo UK)