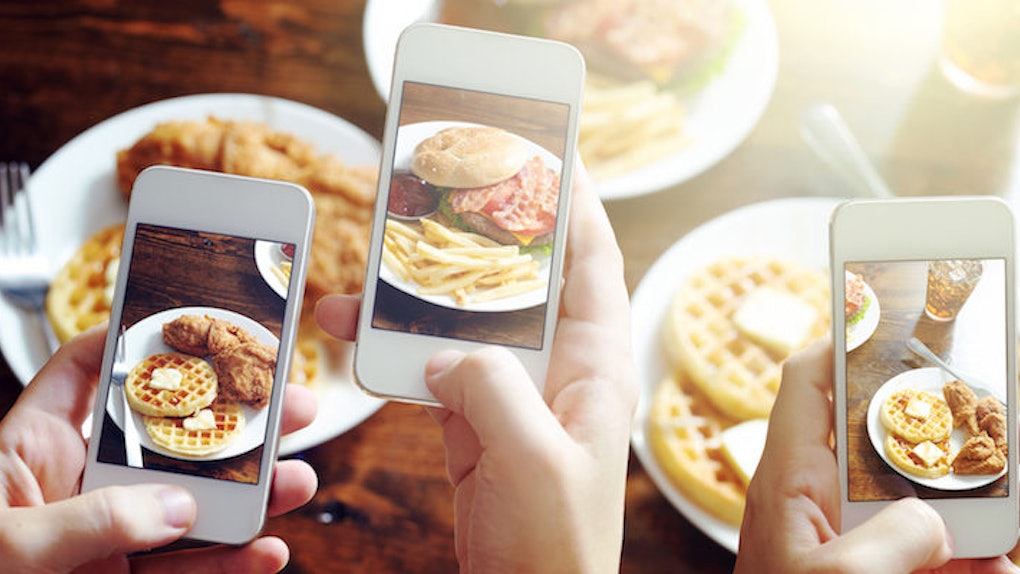 Instagram Live Is Coming, So Get Ready To Film Your Brunch

Guys, it's time to get excited: Instagram Live is coming, which means we'll be able to document our brunches in real time.

I can barely contain myself.

After Instagram followed Snapchat's lead with Instagram Stories, this news didn't come as too much of a surprise. In fact, I think we all saw it coming.

However, we're still stoked about the upcoming release and we're already planning the live videos we're going to post.

I know you're all probably thinking, "What about Facebook Live? Isn't that already a thing?"

The CEO of Instagram, Kevin Systrom, confirmed the addition of live videos to the app in a recent interview with Financial Times, Mashable reported.

In the interview, he said,

Live is really exciting for us. I think it can enhance what we're doing ... If I'm trying to strengthen relationships with someone I love, them streaming video to me live would be an amazing way to be closer to them.

Ah, yes, the beauty of technology.

If I had a lover, maybe I'd use the app differently, but I'll start with live streaming my food.

Apparently, Instagram has over 100 million daily users that have already utilized and viewed Instagram Stories since the feature was released in August.

If you're the CEO of a company and all of a sudden 100 million people are using a new format every single day, it's not something you ignore. You push investment into it.

Apparently, no release date has been set — but we can expect the update sooner than later.

I know I'll be giving it a try. I do have one question, though: Will we be able to use filters on the live videos? I really, really hope so.