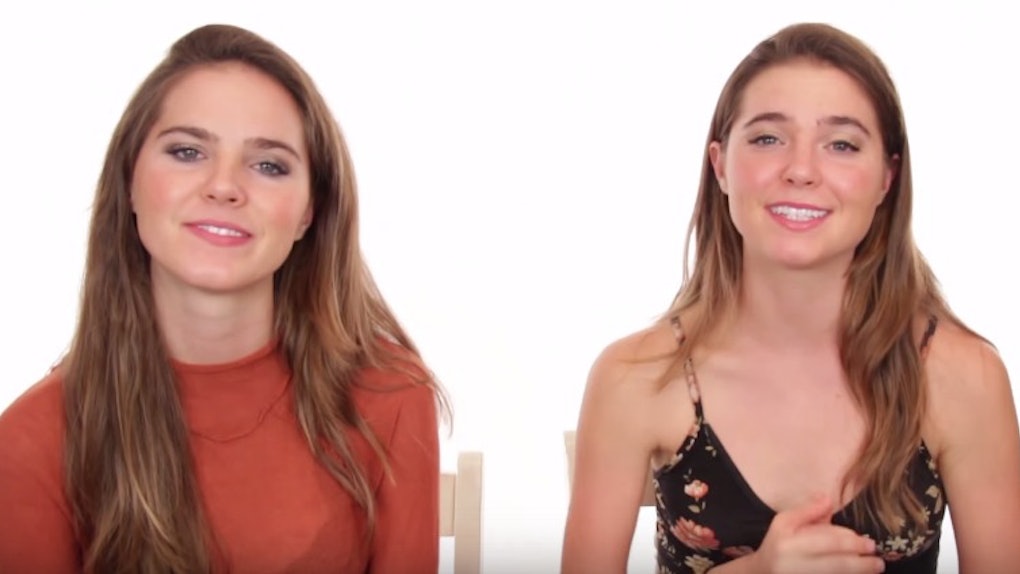 Essena O'Neill, former Instagram model and social media celebrity, may be more famous now than before she quit her day job.

Over the last few days, O'Neill has been on the tip of everyone's tongue since deleting thousands of Instagram photos, editing captions on others and releasing several videos on her new site, Let's Be Game Changers.

Essena says she's looking to live an authentic life and wants to call out the bullsh*t she says happens behind the scenes of social media.

Nearly everyone has hailed her as a hero -- except the people, perhaps, closest to her.

YouTube stars Nina and Randa Nelson are calling O'Neill out for what they refer to as "shameless self-promotion."

In a video posted to their YouTube page, the twins pick apart Essena's first video piece by piece, detailing how her trip to Los Angeles really went down.

The twins, who played host to O'Neill during her stay in the states, say her time here was nothing short of welcoming. The boyfriend she had been dating was not depressed, and they believe this is all one big hoax to help O'Neill become even more famous.

In the video's comments, the twins say,

Watch the video above and see who you believe in the end.