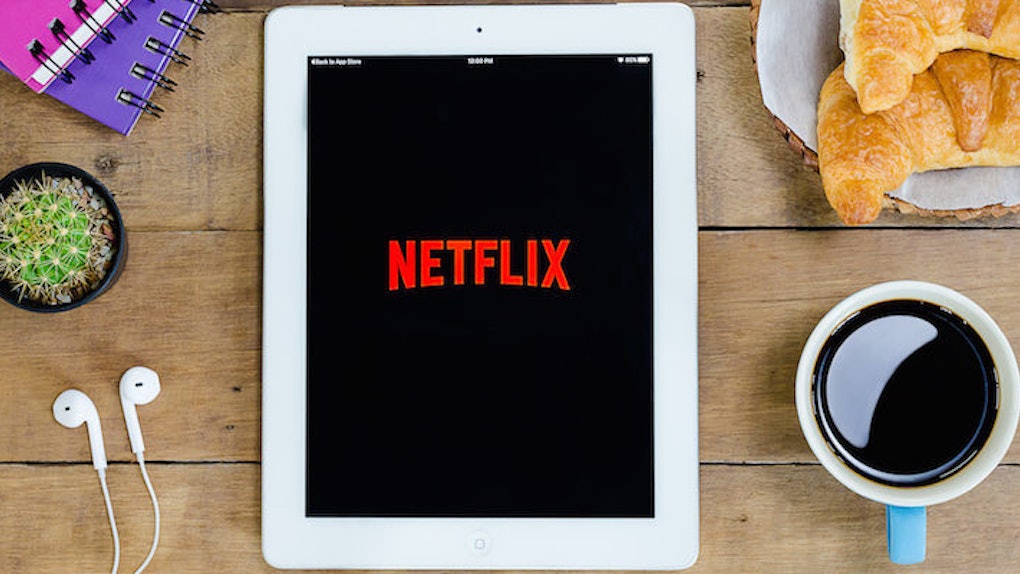 Bitching about the recent Netflix price hike feels silly when you consider the reported 160 hours per year you're no longer spending suffering through commercials.

Using data from Nielsen and Netflix, Cordcutting.com recently calculated the average amount of commercial-viewing time saved with the ad-free streaming service is roughly 4.6 work weeks' worth of time annually.

According to Netflix CEO Reed Hastings, the site's 75 million subscribers routinely stream about 125 million hours of content daily, resulting in an average of about 1.6 hours per user per day.

With so much extra time thanks to the lack of commercials, fans of television and film are finally able to commit themselves to extracurricular pursuits like art, politics, charity, novel writing, environmental preservation, social justice, technological innovation or — the majority favorite — watching more television!

One day in the very near future, we will be able to watch a constant stream of content 24 hours a day.

Only then will reality and television blur to the extent that you won't know what is authentic, or which color your own child's eyes are or whether you're married to the guy you met during freshman orientation at USC or Mr. Peanutbutter, the cartoon dog from "BoJack Horseman."

What a time to forfeit being alive.

Citations: Netflix Saves Its Subscribers From 160 Hours Of Commercials Per Year (Cordcutting.com)