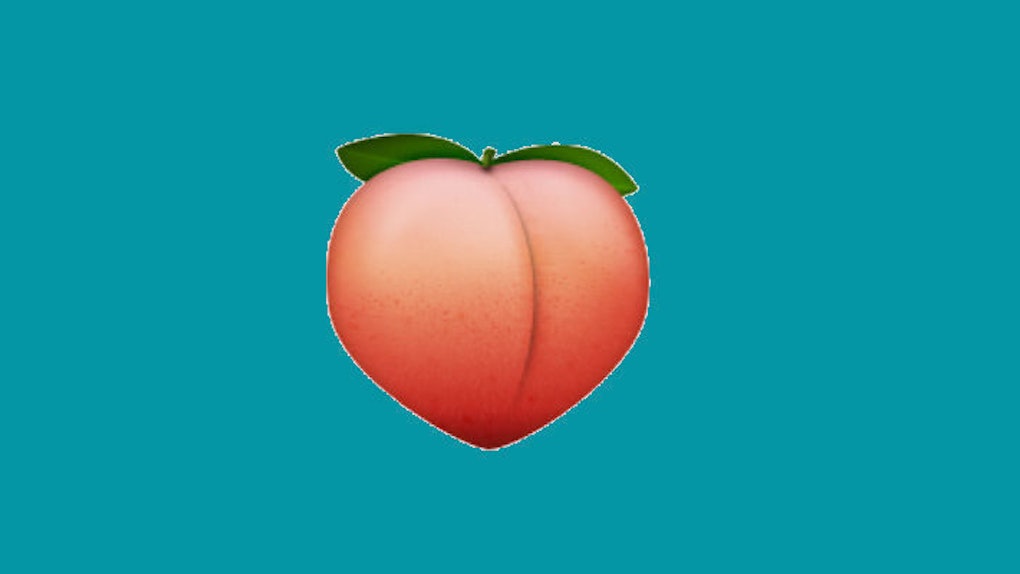 Apple Brought Back The Original Peach Emoji With iOS Update

It was the Donald Trump protest of the emoji world, and Apple has answered. A little while ago, the company updated its iOS. With that came one devastating change: the peach.

Freedom of expression ceased to exist that day.

It's fair to say people were dismayed.

I mean, the peach was rendered useless. The only time it would come in handy was if you actually wanted to talk about peaches.

So, there it was, relegated and demoted to kiwi status. (Has anyone actually ever used that emoji?!)

But ask, and you shall receive: THE OG PEACH IS BACK, BABY.

It looks like Apple answered our prayers and reinstated the butt peach in the latest iOS 10.2 Beta update.

REJOICE, hold hands and sing "Kumbaya" around an oversized campfire.

People can't quite believe it. Having OG peach is exactly what America needs right now.

The good news was, of course, hijacked for political purposes. I guess we're all going to have to get used to it until this whole Trump thing dies down.

Let's take a look at the magical peach emoji timeline.

But wait: Can we stop and think about how funny this whole thing is?

I mean, this is great because it proves Apple obviously listens to its customers. But it's also hilarious because somewhere, at some point, there must have been a meeting room filled with executive types who fully acknowledged the peach emoji embodies an ass.

Haha! That image of suits talking about the importance of booty and the peach cracks me up.

Awesome. Now, maybe if we all rally for longer battery life, Apple will provide.

Citations: The Next Web