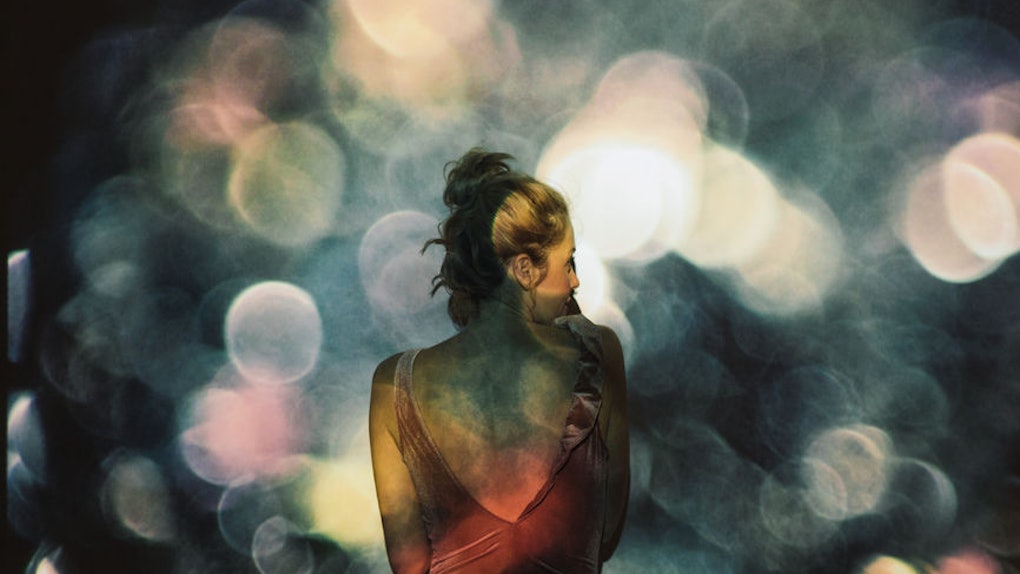 Your March 4, 2019 Weekly Horoscope Is Here & Mercury Retrograde Has Arrived

Pisces season is about to get a whole lot weirder because as of March 5, Mercury will enter retrograde, adding tons of confusion, complication, and clutter into the mix. Are you ready for this? Time to double-check everything before you hit "send", think twice before you speak, and remain as organized and calm as you possibly can. Hey, a girl can dream, right? Either way, your March 4, 2019, weekly horoscope is here to guide you through this strange time and I promise you're not alone with whatever you're going through.

Fortunately, the cosmos aren't throwing you to the wolves completely, because chaotic, erratic, and rebellious Uranus enters steady, determined, and grounded Taurus on March 6. This will finally give the universe a sense of stability after so much rocking and rolling over the past few months. In Taurus is where Uranus will remain until 2026 and this is likely the only time in your entire life where you'll experience this energy. You're on the verge of entering a period where forming healthy habits and longterm commitments will be of the utmost importance, so don't worry. Things are settling into place.

Even though you're not encouraged to start new projects or make big decisions during Mercury retrograde, a new moon in Pisces will also radiate through the skies on March 6. This lunation is conjunct dreamy Neptune, sextile courageous Mars, and also, sextile karmic Saturn. You might feel a sense of being pulled into the past at the time time as you look to the future. However, there's nothing wrong with that. Allow the past and everything you've been through to form your strength as you move forward. The sun is forming a trine with the true node, which essentially means that we're all moving toward destiny. If it's meant to be, it will be.

As Mercury retrogrades through your 12th house of the subconscious, your inner world will be experiencing complex feelings and revelations. Give yourself rest and solitude so that you can process these revelations. With a new moon taking place in the same house, a powerful secret is may be revealed to you. Allow yourself to release spiritual baggage and go forth with a renewed connection to the universe.

You may be feeling confused about your social circle with Mercury retrograding through your 11th house of community. Old friends may resurface, new ones may show their true colors, and you'll eventually realize which friends are true. With a new moon in the same house, you're moving closer to a wish coming true. You may also be brought closer to a group of like-minded individuals who can inspire you.

You're likely feeling very unsure about your career now that Mercury is retrograding through your 10th house of social status. You may feel challenged by new responsibility or insecure about how well your hard work is being received. Trust in the process. Validation is on the way, especially with a new moon taking place in the same house. You're on the path towards achievement and success, so don't give up now.

With Mercury retrograding through your ninth house of philosophy, you may be feeling uninspired by your current journey and struggling to find meaning in it all. You may feel pulled to travel through your past and review where you've come from. With a new moon in your ninth house, you're on the brink of an adventure that involves mental expansion and cultural awareness. Trust that you're going somewhere beautiful.

You could be feeling terrified now that Mercury is retrograding through your eighth house of death and rebirth. You're tying off loose ends, revisiting intense memories from your past, and ultimately trying to find a way to say goodbye to something important to you. With a new moon in your eighth house, you're rising from the ashes of something difficult and you're becoming so much stronger and prepared for the future.

You're probably feeling confused about and frustrated toward some of your closest relationships because Mercury retrograde takes place in your seventh house of partnership. You may reconnect with an ex partner or feel nostalgic for what you both shared. Learn from the past instead of living in it. A new moon in your seventh house launches an era of stronger relationships that are based in mutual respect and honesty.

All your unhealthy habits and unproductive tendencies will becoming to light now that Mercury retrograde is taking place in your sixth house of work and health. Anything you waste your energy on will become apparent, so begin to realize what you can change. A new moon in your sixth house will help you make this change, giving you the energy and confidence to stick to healthier choices and take baby steps toward success.

The ways in which you prevent yourself from experiencing joy and expressing your creativity will become apparent now that Mercury retrogrades through your fifth house of fun. You're looking back on things you enjoyed in the past and romanticizing it. Learn from the past but live in the now. You're reconnecting with excitement and rediscovering what makes you happy with a new moon in your fifth house.

You're returning to issues involving your family, values, and living space now that Mercury is retrograding through your fourth house of the home. This is a sensitive time and you may feel like you're struggling for a sense of belonging and being cared for. You're rediscovering what home means to you, especially as a new moon takes place in the same house. Trust that a sturdier and more comfortable space is coming your way.

You may be feeling as though you're not communicating effectively or that you're not feeling as sharp as usual with Mercury retrograding through your third house of communication. Think twice before you speak and don't jump to conclusions as you might not be seeing things clearly. With a new moon in your third house, you're feeling inspired to speak your truth. You're on the brink of some serious learning and productivity.

Your finances are coming into question now that Mercury is retrograding through your second house of money. Don't make serious purchases during this time because you're probably feeling unsure of what purchases will truly be worthwhile. Rethink your relationship with material wealth. As a new moon blasts through your second house, you're on the brink of a new era that involves self-acceptance and stability.

You're feeling unsure of who you are and whether or not you're truly expressing the truth of your identity to the world now that Mercury is retrograding through your first house of the self. Don't do anything drastic to your image or appearance just yet. Let this be a time of inner exploration. You don't have to commit to being one person. A new moon in the same house pushes you towards self-realization and self-actualization.