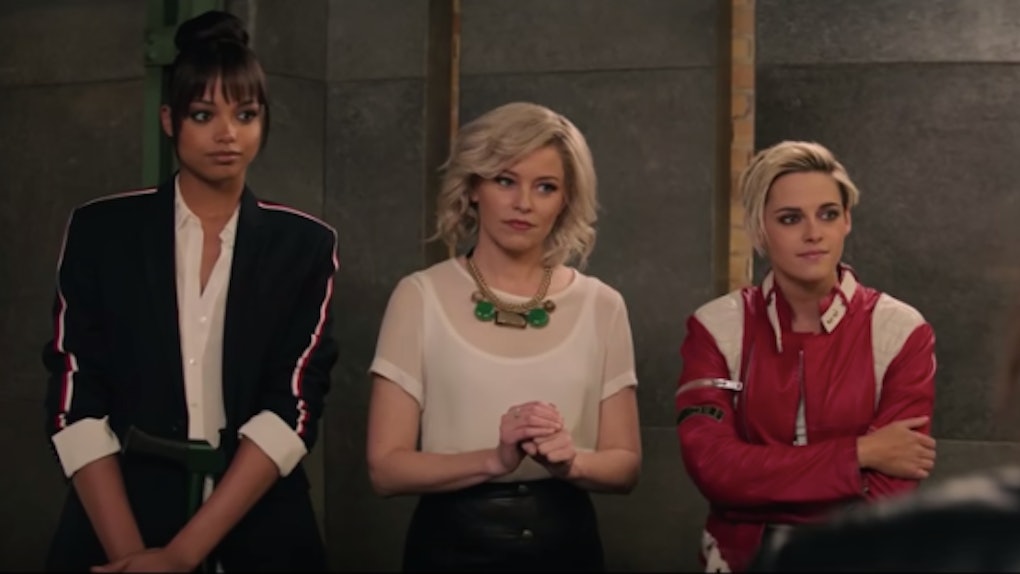 Will There Be A ‘Charlie’s Angels’ Reboot Sequel? Here Are The Chances

If there's anything fans love more than a reboot, it's a sequel to a reboot. There's something about reviving a beloved piece of entertainment, and then continuing its journey, that is so fun and exciting. With that in mind, it should come as no shock that fans are already desperate to know whether the Charlie's Angels 2019 reboot will be getting a sequel.

Because of all this, it would make total sense for there to be another movie in the next year or so. Since every movie has been a continuation of the storyline, it's not like the creators have to rely on (or run out of) any source material for future projects. Basically, they can do anything they want.

But just because the creators can make another Charlie's Angels film, it doesn't necessarily mean they will. So far, there's no official word on whether there will be another sequel. For their part, though, the cast seems pretty interested in continuing their characters stories. In an interview on Good Morning America, when asked whether there will be a sequel, Kristen Stewart and Ella Balinska both addressed the crowd. "That's up to you guys," Stewart said, as Balinska shouted, "I mean, do you guys want a sequel?" Naturally, the audience responded with a loud round of applause.

If the potential sequel's future really is up to the viewers, then chances of there being one are pretty high. Already, fans on Twitter are asking for more from the franchise.

So don't worry, angel, from the looks of it, there's a high demand for another Charlie's Angels movie, meaning you may get to see more from the feminist action franchise in the near future.