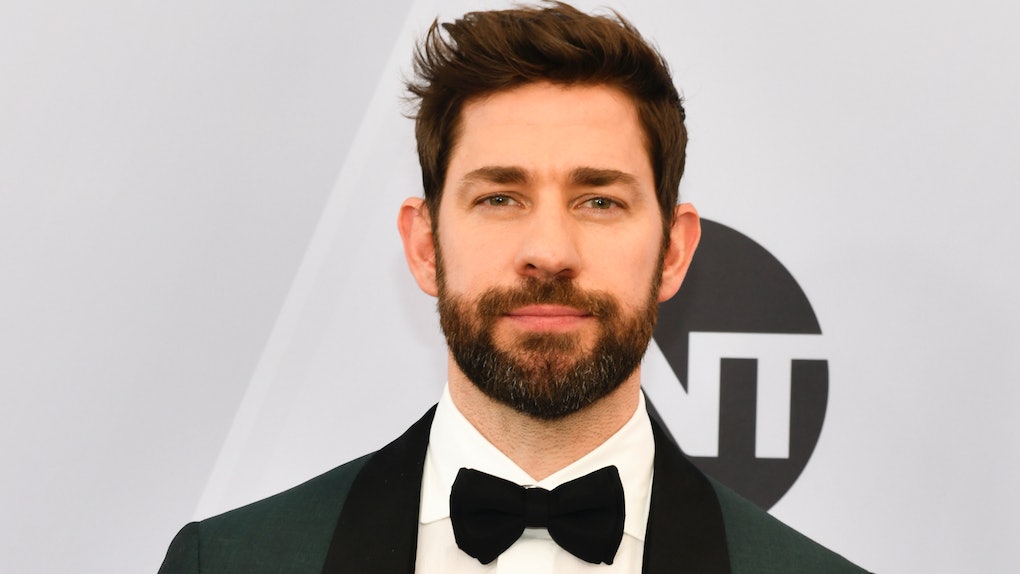 Will John Krasinski Play Mr. Fantastic In The MCU? Marvel Comics Might Be Dropping Hints

With Avengers: Endgame officially in the rear-view mirror, every Marvel fan is now trying to work out what the superhero franchise's mysterious Phase 4 might look like. We already know that the new iteration of the Marvel Cinematic Universe will contain a lot of follow-ups films for already-introduced heroes like Spider-Man and Black Panther, but it is even more exciting to think about which new heroes might make their MCU debut. One hero receiving a lot of speculation is Mr. Fantastic, and a new Marvel comic has fans wondering will John Krasinski play Mr. Fantastic in the MCU.

There has been a ton of talk about the Fantastic Four, the X-Men, and Deadpool possibly entering into the Marvel Cinematic Universe in the near future since Disney recently closed its deal with 20th Century Fox securing the rights to these iconic Marvel characters. And that speculation intensified even more with the release of the latest Spider-Man: Far From Home trailer, in which Nick Fury informs Peter Parker that there is a hole in their dimension that opens to a multiverse. The introduction of the multiverse — an integral element in the Marvel Comics — seems to be the perfect way for the MCU to bring in its newly acquired superheroes. The question now is who is going to play them.

Well, a recently released Marvel comic may be hinting at which actor the studio has its eye on for the Fantastic Four's stretchy leader Mr. Fantastic. In a new issue of Marvel's War of the Realms comics series, Mr. Fantastic (aka Reed Richards) received a very notable redesign, and his new look closely resembles John Krasinski. The resemblance is so uncanny that fans are wondering whether Marvel is dropping a big hint about who they want for a potential film role.

Although John Krasinski was once best known for comedic roles, the actor has made the jump to become a bona fide action star in the past several years thanks to lead roles in high-octane projects like Jack Ryan, A Quiet Place, and 13 Hours: The Secret Soldiers of Benghazi. Because of his career trajectory, Krasinski does seem like he would be someone Marvel would love to cast, since the MCU prides itself on imbuing its action-packed movies with comedy. A Krasinski casting would also somewhat mirror Marvel's casting of Chris Pratt as Star Lord, since both actors became most famous in comedic roles on long-running sitcoms and then unexpectedly turned to action flicks.

Of course, this is all just speculation at this point, since we do not even know if the Marvel Cinematic Universe is even planning to introduce the Fantastic Four or not yet. We do know that Phase 4 will introduce a bunch of new Marvel characters, though. Along with a ton of sequels, the new Marvel movies will also introduce the Eternals and Shang-Chi, both with their own standalone movies. Hopefully, fans will also get the chance to see the formerly Fox-owned heroes stretch their way into the MCU soon enough, as well.