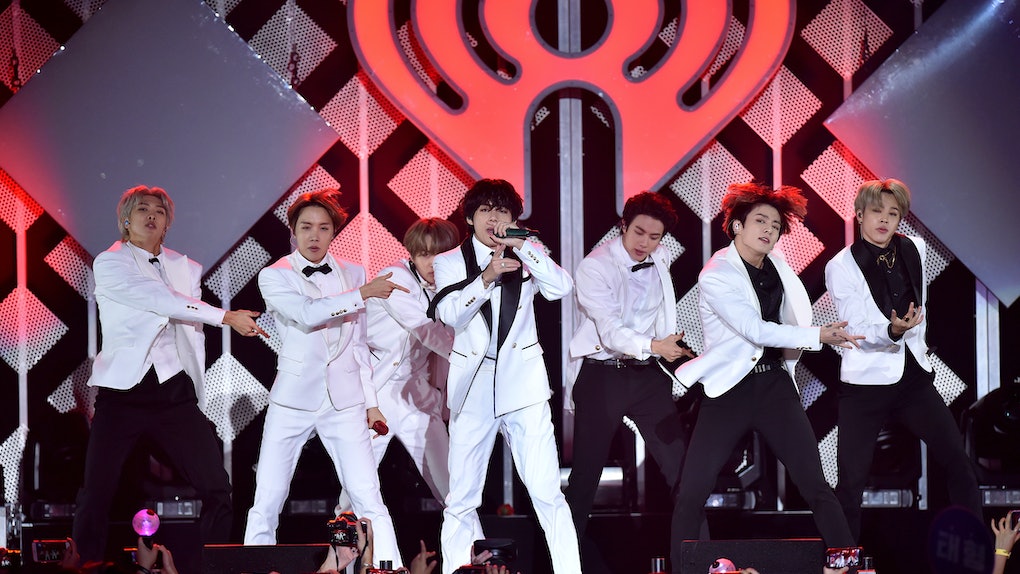 Will BTS' Comeback Be In February 2020? Big Hit Responded To Rumors

It's been eight months since BTS released Map of the Soul: Persona on April 12, and the BTS ARMY is more than ready to hear BTS' next project. Currently, there's a rumor going around BTS' next comeback will be in February 2020, and, surprisingly, Big Hit responded. Instead of ending the rumors, Big Hit's response only fueled them even more for a hilarious reason.

On Dec. 10, X Sports News reported that BTS will make their comeback sometime in February 2020 and they're currently preparing for its release. Big Hit then released a brief statement neither confirming nor denying the report. "We will reveal the comeback schedule when it has been confirmed," the statement read, according to Soompi.

Fans believed Big Hit's response meant good news for the fandom. It's long been an inside joke among ARMYs that when Big Hit responds to a comeback rumor neutrally — neither confirming nor denying it — it's as good as a confirmation. Previously, fans thought BTS would have dropped their album this past October after coming back from their extended break, but, since that didn't happen, the BTS ARMY is looking toward a 2020 release.

After fans' October theory fell through, the BTS ARMY believed BTS would make a comeback on Jan. 10 after seeing what appeared to be "1/10" written on the chalkboard set during their MMAs performance.

Since BTS and Big Hit usually give fans a month's notice before their comeback, fans thought they would get a comeback announcement on Dec. 10.

But, with the new rumor, fans now believe the announcement will come on Jan. 10 instead, in preparation for BTS' rumored February comeback.

Whether BTS' comeback is in February or not, new music is definitely coming sooner than later. While appearing at the 2019 Mnet Asian Music Awards on Dec. 4, BTS gave fans an update about their next album. In their acceptance speech for Album of The Year, the group said their next project will exceed fans' expectations.

"We're now preparing for our next album, and I think we'll be able to appear in front of you with a much greater album than what you'll be expecting. Thank you," Jimin said.

Jin continued the teasing during the group's acceptance speech for Song of The Year. "We work really hard at making music. Our next album will have good music too," Jin shared.

Then, at Jingle Ball L.A. on Dec. 6, J-Hope made a similar comment during an interview with J-14 magazine. "We will make your wait worthwhile as always, thank you and love you," J-Hope said.

Until their comeback is confirmed, the BTS ARMY can get excited for the group's fan meetings in Japan on Dec. 14 and 15, and their appearance at the Golden Disk Awards on Jan. 5.