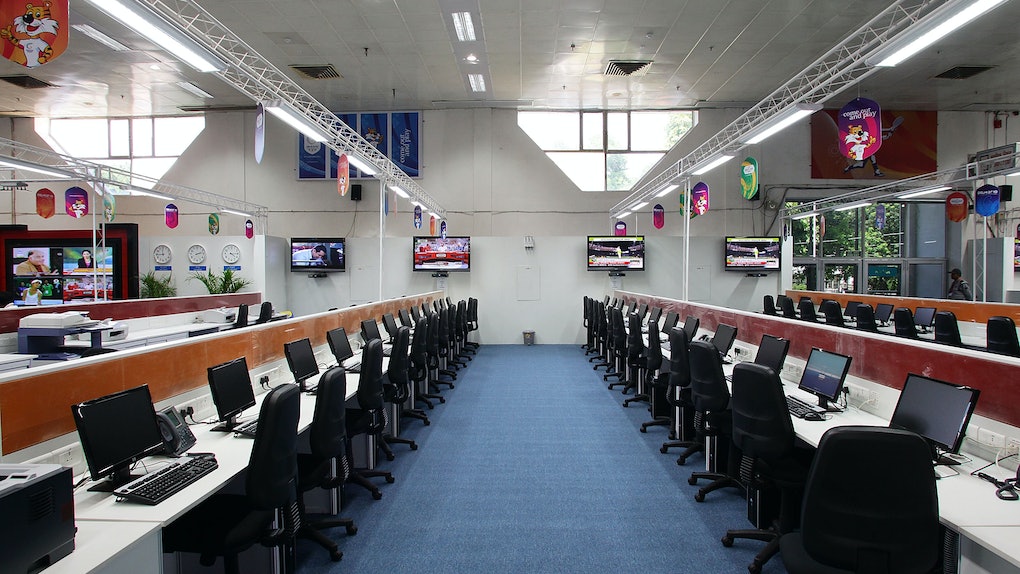 Last week I was asked the question, "What even is a Capricorn? Like who cares?" Capricorns, long ignored by astrology writers (and maybe even their parents) are always fielding this sort of question. It's not fair to them that they've been painted as the most boring sign in the zodiac. Pretty much every description of a Capricorn is that they love to work, although every once in awhile you'll see a headline that reads, "Actually, Capricorns Aren't As Boring Or Bossy As You Thought!" which isn't exactly the press anyone dreams about when they picture seeing their name in the media. Why do Capricorns love telling you what to do? Well, first of all, they don't. They wouldn't interfere with anyone's business so much if everybody wasn't so incompetent to begin with. It's just that when you're born with all-knowing old sage wisdom, like Capricorn is, it's part of your life's purpose to put that wisdom to use. Everyone needs a little Capricorn advice in their lives, and what's so wrong with letting someone feel useful every now and again, huh?

Here's a list of the sage-like wisdom that a Capricorn mind holds within it, proving they are actually omnipotent Gods just making the rounds on the 9 to 5 circuit.

How To Run The World More Efficiently

Ask any Capricorn what their thoughts on running the planet are, and they'll give you 17 ideas about how the city of New York could improve their public transportation while cutting costs, how the election process in America could be improved, and how the left and the right could improve their relationship while getting more done in the Senate.

Not only do the thoughts they have make sense, they seem to come from research, and that's because — wait for it — they actually do their research before they go running their mouth about something. Incredible.

How To Say No Without Feeling Bad About It

Capricorns' lives are carefully planned out. They know exactly what they want out of life and they zero in on their goals with precision, and work toward them with patience. This allows them the luxury of knowing which people, places, and things in their lives are too superfluous to spend any time on. They're able to turn down anything that doesn't contribute in some way to the achievement of their goals, and get this — they don't even feel bad about it! Whut?!

How To Balance Work And Their Love Life

Another skillful feat in escaping the quicksand trap of life: Capricorns seem to be born with the boundary setting skills of Oprah's army. They know how to work, play, and rest, and they somehow make it all come together seamlessly. I don't know who gave them the keys to the Kingdom of Work-Life Balance, but I'm f*cking impressed. I need to know their secrets, because I'm over here after seven hours of work being like, "Oh sh*t, I forgot to eat or drink water again."

How To Forgive Without Forgetting

I'm sorry what? I've heard about this whole forgive-but-don't-forget phenom, but I just assumed it was urban legend. Along comes my Capricorn friend, having a perfectly pleasant conversation with Nancy the-back-stabbing-job-stealer without blinking an eye. This is Capricorn's super power.

You mess with them, and your name goes on a list. But you'll never have any idea they're onto you. They just live their lives like adults while keeping an eye on their enemies for the rest of time like a predator hunting it's prey. It's a miracle of mother nature — the way they're able to function without any sense of seething anger underneath their perfectly measured response to the trials of everyday life. It's truly more beautiful than that Planet Earth documentary.