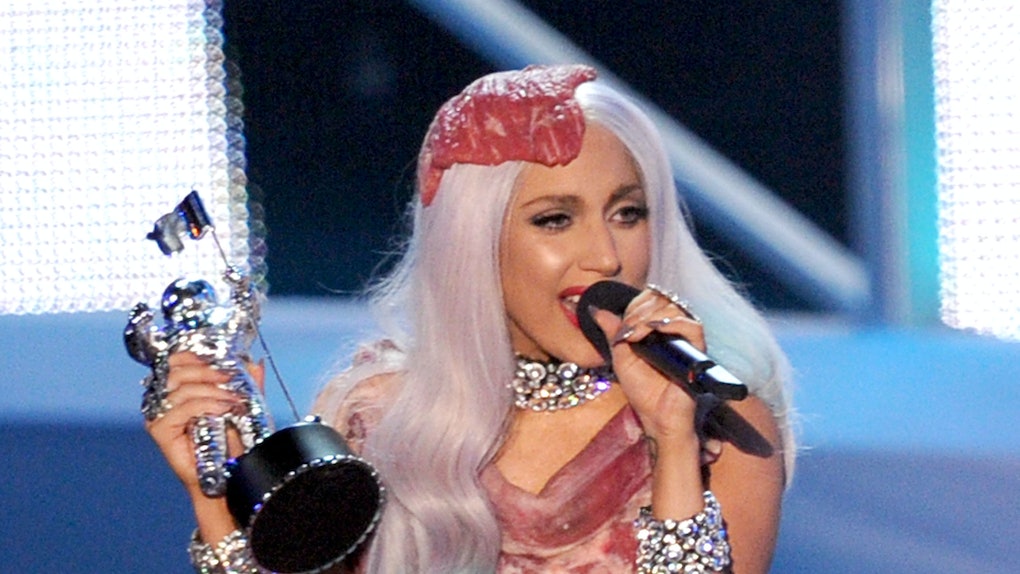 Why Do Aries Like To Fight? 4 Ways To Manage Your Desire For Fire

You know, I've written extensively about what two Aries are like in a relationship with one another (comparing them to two fighting fish sharing one bowl) but for some reason I love returning to the subject of this sign and their mental martial art. They simply can't help themselves. Why do Aries like to fight? Because they are as fiery as my last UTI, that's why. It's an itch they simply cannot scratch. And they find all kinds of things to fight for or against, it doesn't really matter the cause- fighting makes them feel alive. It's in their veins.

So here are a few tips for any Aries out there who wants some help managing their love of anger, and their deep need to fuel up on it in this insane political climate, which offers plenty of reasons a day to get deeply upset about things you probably have little to no life experience/knowledge about. After all, if you're not too careful, who knows? That internal itch for anger could cause you to burst a blood vessel or give you athlete's foot or something. I'm no doctor, but I do believe that holding in our emotions can cause constipation, so here's a few ways to avoid reacting to your feelings without suppressing them.

If you could pick a band who's rhythm is set directly to the beat of an Aries' heart, it would be this band. I personally recommend songs like "Shook Me All Night Long" or "Whole Lotta Rosie," but really it's all about finding your personal anthem and going from there. Coincidentally enough, these are all fantastic songs you could f*ck to while pulling out in a bank robbery getaway car. You'll get the same anger-high from listening to them as you would from watching CNN.

Go for an anger hike

Many Aries are like anxiety-ridden rescue dogs. They need a lot of exercise or they start getting antsy as hell and desirous of an argument they really don't need to have. If you're an Aries, the next time you feel the need to start a Twitter war with a stranger, pause for a moment, put your damn coat on, and take a lap or two around a building. You might find that you don't really need the fight so much as an outlet for your pent up energy.

Make plans with an exciting friend

Not everyone can keep up with an Aries, so it's important when I say an "exciting" friend. When you're feeling the urge to text an ex about what an idiot he was to have ever left you (and he was), try texting a friend you know is up for anything, and decide to put your energy into a weekend plan that gets you excited. For many Aries, your anger isn't necessarily tied to disappointment as much as it's tied to a lack of exciting things to do; so get on the horn w/ Tracy and rent a car for the weekend, and plan on riding at least one roller coaster outside state lines.

Find something funny to do

Sometimes, anger will let you know when you've been disappointed, and other times, it lets you know when a situation you're in simply needs to change. Aries are forward-thinkers, always ready to tackle the next challenge on this long, winding, rocky a*s road we call "life." So the first thing to do is ask yourself, "am I angry because I'm disappointed, or do I need to change something in my life, or is it both?" Once you've identified the cause of your anger, find something funny to watch or listen to, and you're bound to find a way to laugh through your experiences. Then journal about it to see if you can come up with an actual solution, instead of hastily reacting to whatever feelings come up in the first place.