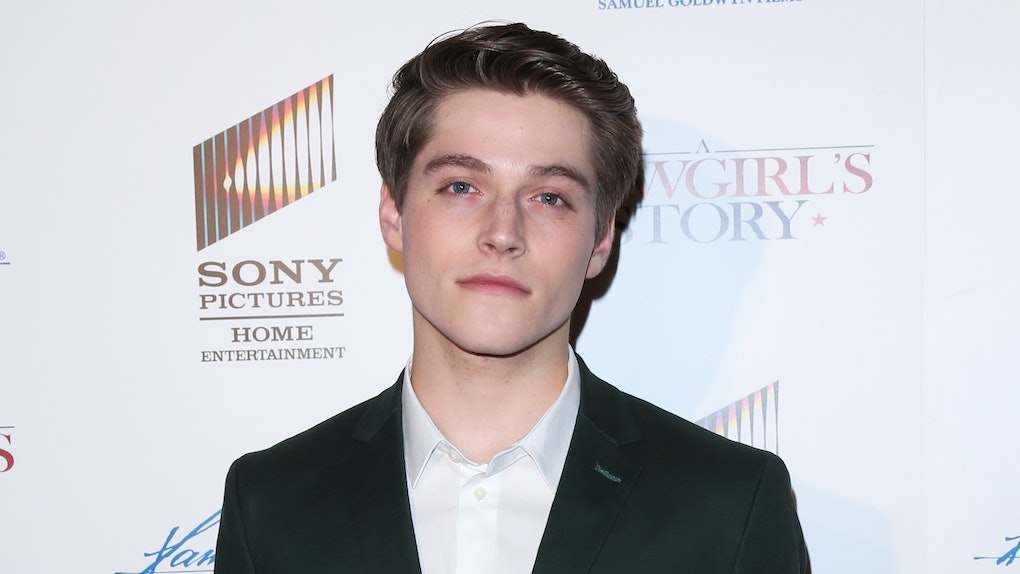 Now that Freeform's new thriller series Cruel Summer has premiered, fans are eager to know so much more about the show. While the series has already given viewers a lot to mull over (like, um... WTF is going on?!) there are a few mysteries that can be solved — like where you've seen Jamie in Cruel Summer before. Turns out, Froy Gutierrez is no stranger to the screen.

Warning: Light spoilers for Cruel Summer Episodes 1 and 2 follow. The series, executive produced by Jessica Biel, follows two high school girls in the midst of a national scandal. After Kate (Olivia Holt), a popular, well-loved girl goes missing, shy girl-turned-recent social butterfly Jeanette (Chiara Aurelia) is accused of being involved in Kate's disappearance. The show takes place over the course of three different summers in the '90s, and while Jamie (Gutierrez) started out dating Kate, he ends up getting with Jeanette the following year when Kate is missing.

If you're wondering why Gutierrez looks so familiar, it's not just because he gets a ton of screen time macking on the leading ladies in Cruel Summer. The Texas native had a few well-known roles prior to playing Freeform's newest (and slightly sus) heartthrob.

Most notably, Gutierrez played Nolan in the final season of Teen Wolf. Beyond dealing with wolfsbane and the evil forces in Beacon Hills, the 22-year-old played Ridge on Hulu's Light as a Feather and "Handsome Ben" on The Goldbergs.

According to his Instagram, it looks like Gutierrez likes to travel the world, spend time with his family, and support causes that are important to him, like the Black Lives Matter movement. While there are still plenty of mysteries to unravel as Cruel Summer continues, at least you can rest assured knowing Gutierrez is possibly even more crushable than his onscreen character.

New episodes of Cruel Summer Season 1 air on Tuesdays at 10 p.m. ET on Freeform. The episodes drop on Hulu the following day.