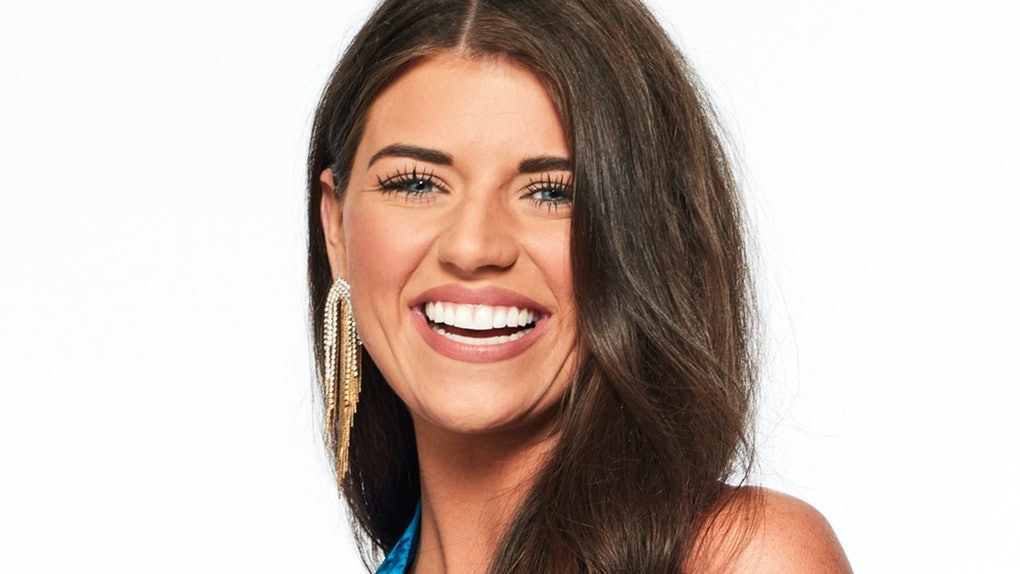 Peter Weber who? The Season 24 Bachelor's ex Madison Prewett is reportedly dating an NBA star, and TBH, I don't really know how I feel about it. On Oct. 9, Reality Steve took to Twitter to share details about Prewett's reported date night, claiming, "Madison Prewitt & Denver Nuggets forward Michael Porter Jr. at Las Margaritas in Columbia, Missouri last night. They were seen holding hands in the parking lot. Not too surprising, as there were rumors before he went into the NBA bubble they were seeing each other." The tweet and the accompanying picture have since been deleted. (Elite Daily reached out to Prewett and Porter's reps for comment on the claims but didn't hear back in time for publication.)

The reason why I'm not sure I'm feeling this new maybe-relationship: Porter is a bit of a controversial figure. In July, the NBA player received backlash on social media after he made inaccurate comments about the coronavirus pandemic on Snapchat. "Personally, I think the coronavirus is being used obviously for a bigger agenda," Porter wrote. "It's being used for population control in just terms of being able to control the masses of people. I mean, because of the virus the whole world is being controlled."

Two months before that, Porter sparked controversy when he called for prayer following the death of George Floyd at the hands of the police. "As much as you pray for George family, gotta also pray for the police officer(s) who were involved in this evil," he tweeted on May 27. "As hard as it is, pray for them instead of hate them…Pray that God changes their hearts." The tweet has since been deleted. Just a few days later on June 5, Reality Steve first suggested a potential romance between Porter and Prewett during an IG Live.

Nothing else was heard about the maybe-couple until Aug. 8, when Prewett posted a video from the Golden Nuggets vs. Utah Jazz game to her Instagram Story (which was just about a week after Porter made his controversial comments regarding coronavirus). "this is what my day consisted of. NBA in bed all day lol," she captioned the Story. A fan shared a screenshot of the Story on Reddit along with the caption, "Madi's IG story from today...cheering on MPJ??👀"

Only time will tell whether something is actually going on between these two.