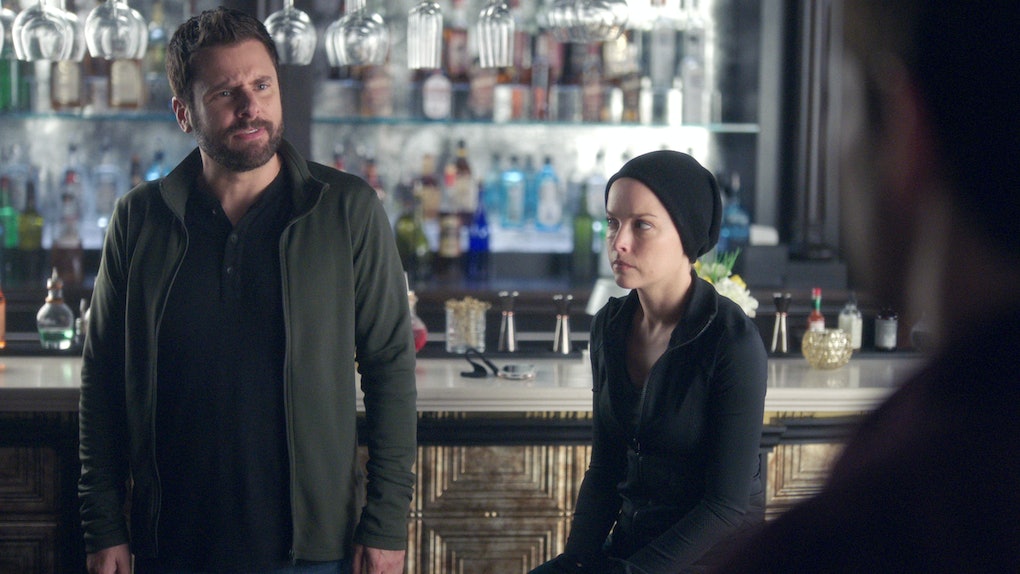 When Does 'A Million Little Things' Season 2 Return? It Has A New Time Slot

Midseason breaks are, as a general rule, no fun. Just as a season is getting really good, the network decides to give the show a multi-week hiatus, leaving viewers on their edge of their seats and wanting more. Luckily fans won't have to wait too long to find out what's next on A Million Little Things, since Season 2 will return in January. However, there's going to be one major change fans will have to get used to.

According to the show's Season 2, Episode 10 promo, A Million Little Things will have its mid-season premiere on Thursday, Jan. 23, 2020, on ABC. But while the series has the whole "same place" thing down, it won't be airing at the same time it has in the past. Instead of its usual 9 p.m. ET time slot, the show is getting bumped to air at 10 p.m. ET. This is because the Grey's Anatomy spinoff Station 19 is returning to the network, and the firefighter show will now take the 8 p.m. time slot, and Grey's will follow at 9. In fact, Jan. 23 is going to be a pretty big night for ABC. In addition to A Million Little Things' return, the network is also airing a special two-hour crossover event with Grey's and Station 19, starting at 8 p.m. ET.

But A Million Little Things fans shouldn't worry about their show getting overshadowed. According to the Episode 10 promo, there's going to be plenty of drama going down with Gary, Delilah, and the rest of the Boston-based buds. See for yourself:

Until then, though, fans will have to keep themselves occupied by thinking about all the loose ends the mid-season finale left them with. There's Rome and Regina's possible decision to adopt a baby together, Delilah's troubles now that her older kids know the truth about who Charlie's father is, and Eric's extremely suspicious phone call that seemed to be about (the now-single) Maggie. Like I said, this two-month lull between episodes is kind of inconvenient for those who lose sleep over these types of cliffhangers (aka me), but it's the price you have to pay for loving network television.