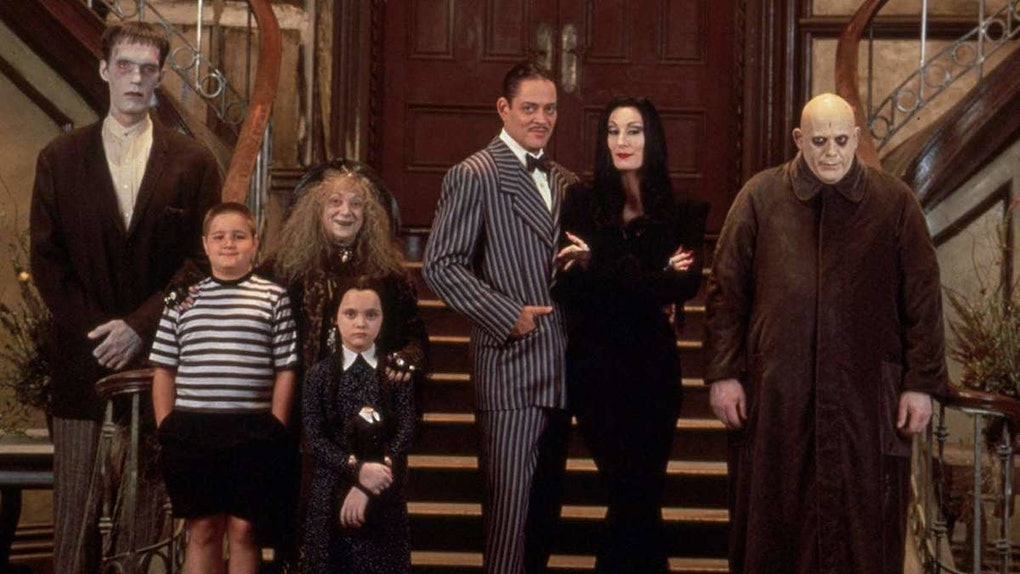 Ever since Netflix got into creating original content, its arrivals every month have outweighed its exits. But even though Netflix's newest movies and TV series dominate the headlines, fans still need to know what's on its way out the door. So what's leaving Netflix next month? Here's a rundown of everything you need to watch in November.

Most of the significant departures for November don't come until the end of the month. But there are a few mid-month exits fans should take note of. The most significant is the 1991 adaptation of The Addams Family, which has done its job for the Halloween season and will take leave of Netflix on Nov. 15.

As for the end of the month, it's notable that Diana: In Her Own Words will be leaving. (Perhaps Netflix figures peak viewership will slip after The Crown Season 4 debuts on the 15th? Also, the first three Ocean's movies (Eleven, Twelve, and Thirteen) are heading out. And in a blow to musical fans, West Side Story is exiting too, though that's almost certain to be heading over to HBO Max in time for the new adaptation's debut in theaters.

Here's the full list of what's coming to Netflix in November:

And here's what's leaving it:

More like this
Is Netflix Making A 'To All The Boys' Spinoff Series About Kitty? Here's The Tea
By Rachel Varina
10 Rainy Day Movies To Watch On Netflix That Are Perfect To Pass The Time
By Kristen Perrone and Lexi Williams
These Tweets About Regé-Jean Page Leaving 'Bridgerton' Are Royal Bummers
By Cianna Garrison
Stay up to date