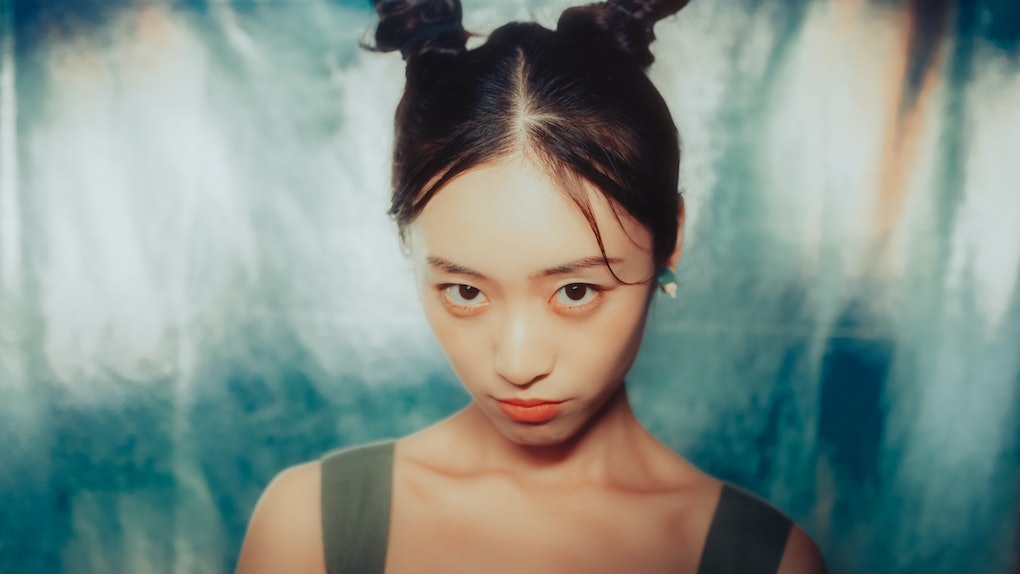 According to Boyajian, there are a myriad of ways to navigate a Dom experience. However, whatever role or dynamic is unfolding, the most important aspect to keep in mind is consent. "People exploring Dom/sub dynamics and BDSM play have some of the most involved conversations about consent and include many safety measures to ensure everyone is happy and taken care of," Boyajian says. "There is a huge misconception that dominant and submissive dynamics do not include consent — one person simply gives all power to the other. This couldn’t be further from the truth." Prioritizing consent and healthy boundaries is super important in fully understanding Dom play and activities.

Although it can sometimes seem as if a Dom wants complete control over their partner(s), oftentimes, Dom sex or play is about perceived control in a roleplaying or dynamic. "People who explore dominance are rarely wanting to actually control another person completely. Rather, play that incorporates power dynamics is about roleplaying scenarios and subverting societal norms, like traditional gender roles," Boyajian says. "Someone who enjoys being dominate is exploring their fantasies of control and what it would be like to have authority over someone." From subverting gender norms to exploring control fantasies, being a Dom or incorporating dominance into your sex or romantic life can be a super empowering way to recreate societal power dynamics.

Apart from consent and control, there are several crucial behind-the-scenes conversation to have playing with dominance. "Both dominant and submissive roles require a solid amount of non-judgmental communication before, during, and after exploring," Boyajian says. "Much like any sexual encounter, it’s vital that both dominant and submissive partners share any boundaries, limits, or hard no’s they may have." These conversations can also be a great time to establish a safe word or action, a phrase or physical motion that signals stop, if a scene is making someone uncomfortable, or if for whatever reason a parter wants to take a break or fully stop. "Since consent is an ongoing thing, it crucial that everyone is able to indicate their consent or refusal at all times," Boyajian says. If you and your partner(s) may have previously discussed trying something new, or may have all been on the same page at the beginning, it's still important to check in consistently throughout the sex or scene, to make sure everyone is continually feeling comfortable and good.

If you're thinking of experimenting with Dom/Sub activities, there may be some personal ideas to reflect on. "It’s important to assess, to the best of your abilities, if something maybe upsetting or triggering to you and be understanding in a situation where you and your partner may not feel comfortable," Boyajian says. "Different people have different affinities for power play during sex and some may not find it as rewarding as others." Experimenting in the bedroom and trying new things can be a super fun and totally hot way to learn about your own desires. Still, it's important to keep yourself safe and protected in all you do, and getting clear on your boundaries is very important before jumping into Dom-play. "While your skills on expressing yourself will expand with experience, it’s important to enter into power play dynamics with a firm understanding of consent and set of communication abilities," Boyajian says.

There are many ways to dip your toes into BDSM if you or your partner(s) are dying to try to sexy Dom-play. "Start small with some commanding dirty talk or directing your partner to get yourself comfortable with being in an authoritative role," Boyajian says. "A little spanking session can be great foreplay and things like gentle biting and hair pulling can be an exciting new inclusion." From commanding dirty talk to a light spanking, there are plenty of ways to experiment with dominance that you can really make your own. If you want to try being a Dom, but don't know where to start, Boyajian suggests some sexy pretend play. "Roleplaying is essentially the gateway into exploring power dynamics. Playing the role of a sexy dominant is the pathway to becoming an IRL sexy Dom!"