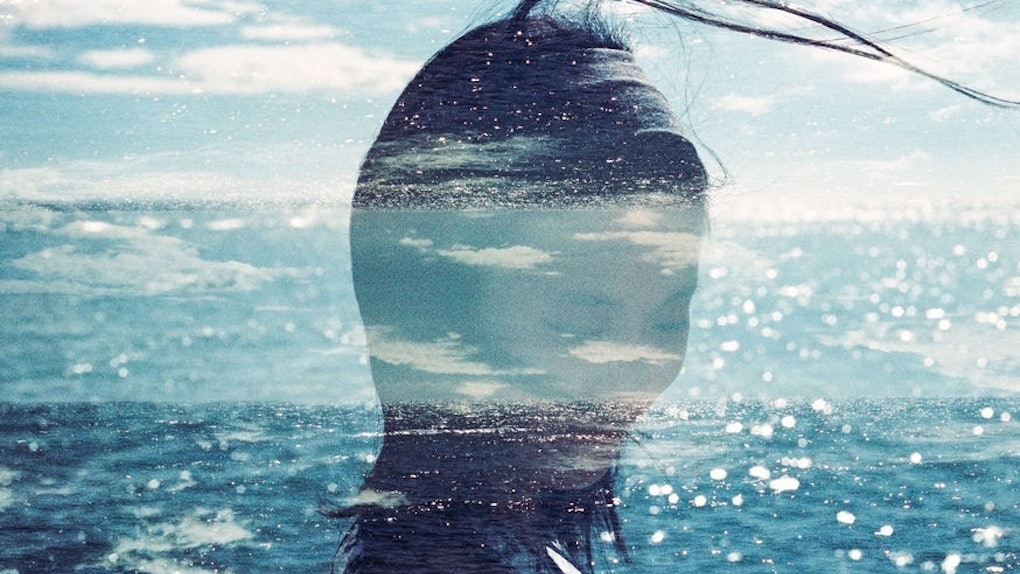 Astrology is an infinite source of universal wisdom. There are so many things to learn, and the second something starts making sense, you'll want to dive in even deeper and start researching whatever comes next. For example, what your natal moon sign placement can tell you about your emotions will absolutely surprise you, mainly because it's eerily accurate.

There are so many ways to interpret the stars, which is why it can seem like a never-ending task to even try and do so. Your astrological chart is an exact screenshot of the sky the moment you took your first breath. It provides a window into the planetary positioning and the different themes of the zodiac present at the moment you were born. The elements (fire, earth, air, water) also play a significant role in your cosmic DNA, which influences your personality and human experience.

There's no such thing as another "you," and your natal chart proves it. I may have more water in my chart than someone with a lot more earth, so I likely perceive things more intuitively than someone who's taking a more pragmatic route.

Here's everything you need to know about your natal moon sign and astrological placement.

Who doesn't love looking up at the moon? Its majestic appearance is enchanting and ever-changing, and yet its celestial positioning via our birth chart couldn't be more different. Don't get me wrong, the moon is a magical and powerful entity, but it's also a reflection of our shadow self. Who are you in the dark? According to Astrostyle.com, your moon sign is key to navigating your deepest desires and emotions. For instance, what are you sentimental about? What gets an emotional rise out of you? How do you react when no one's around?

The moon changes every two days or so, and the zodiac sign the moon was traveling through on the moment you were born can help determine the emotional themes of your life. In addition to this, the moon is a symbol of the mother and sense of nurture, so its positioning can help predict your future parenting style. It also probably played a very heavy hand in the relationship you had with your own mother growing up. Here, I'll give an example: Let's say you were born with a moon in adventurous Sagittarius, conjunct your Ascendant. The moon in Sagittarius craves adventure and emotional freedom. A conjunction to your Ascendant, aka your physical appearance, would mean you naturally wear your emotions and larger-than-life personality on your sleeve.

How The Moon Is Expressed In A Birth Chart

Remember, the planet is the actor, the zodiac sign determines the way the planet behaves, and the astrological house tells us the logistics, like where and how. In this particular case, we are referring to the moon, which is a symbol of our emotional behavior and shadow self.

The first step is to find where the moon is located via your birth chart:

The second step is to find which house the moon was traveling through at your moment of birth. Again, if you haven't taken a look at your birth chart, you can do so here.