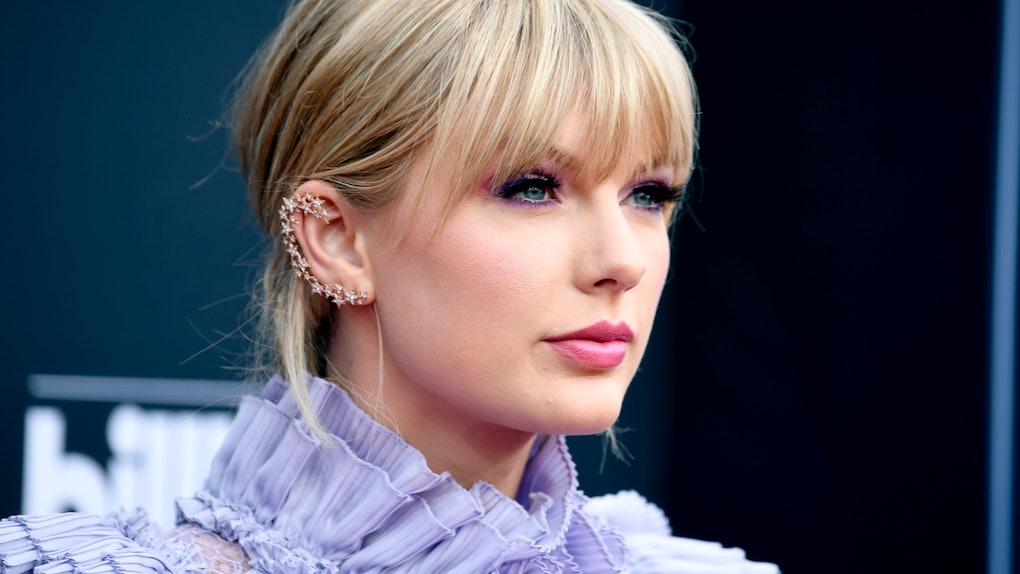 What Will Big Machine Do With Taylor Swift's Old Music? They Announced Their First Plans

And here I thought the Tati Westbrook and James Charles drama was the biggest feud of the year, but that was before the whole Taylor Swift and Scooter Braun situation began. To give a quick recap, on June 30, Billboard announced that Braun had acquired Big Machine Records, aka Swift's old record label. Although Swift went over to Universal Music Group in November 2018, she didn't get to keep her music she released with BMR, which meant that Braun would have control of Swift's masters. This upset Swift, who said that she allegedly received "incessant, manipulative bullying" from Braun in the past. As a response to the news, Swift said, "Never in my worst nightmares did I imagine the buyer would be Scooter." With that in mind, you must be wondering, "What will Big Machine do with Taylor Swift's old music?"

I thought Big Machine would wait a few months for the drama to blow over before they announced any plans, but it looks like the record label is ready to make some moves whether people like it or not. According to Billboard, on Wednesday, July 10, the label sent an email to Swift's fans stating that they can get their hands on a limited edition of “Teardrops on My Guitar” on vinyl for only $10. The record will also include an acoustic performance from 2007, which was not previously made on vinyl.

The email stated, “Act fast! We just released a Limited Edition 7” Vinyl of ‘Teardrops On My Guitar’ with Acoustic B-Side Recording!”

According to the email, fans can purchase the vinyl record through Big Machine's website.

As long-time Swift fans know, "Teardrops on My Guitar" was Swift's second single, so it holds a very special meaning to them. Swift's first-ever single, "Tim McGraw," also became available to pre-order on vinyl on June 20. According to ETOnline, it instantly sold out on the Big Machine website, but that was before all this drama started happening with Swift and her old record label.

On July 11, Big Machine shared the news of the "Teardrops on My Guitar" vinyl record. The IG account for the label revealed that Swift's fans can pre-order the merchandise now, and that it will be officially available on August 30. According to Entertainment Weekly, fans can expect three more Swift songs to get the vinyl treatment.

Unlike Big Machine's other Instagram posts, the post announcing Swift's vinyl record has had its comments disabled. Maybe it's because Swift's fans have been leaving comments on the label's social media posts, urging Big Machine Records to give Swift back control of her masters.

Fans have even taken it so far as to create an online petition to have Swift re-record her first six albums. As of July 11, over 200,000 people have signed, including Katy Perry, who recently appeared in Swift's "You Need To Calm Down" video. Other celebrities, such as Justin Bieber, Demi Lovato, and Halsey, have taken sides in the drama involving Taylor Swift, Big Machine Records, and Scooter Braun.

This situation has honestly been one huge mess, and with Swift's old music being released on vinyl, I wonder how the sales of "Teardrops on My Guitar" (or any of Swift's music pre-2019) will do now that Swift has shared her true feelings about Big Machine and Scooter Braun. Based on some fans' tweets, it seems that a lot of Swifties won't be supporting the vinyl releases and, instead, will be showing their support for Swift's upcoming Lover album, set for an August 23 release.

Basically, the whole month of July has been filled with nothing but feuding, and with the news of Big Machine's plans for Swift's old music, it can't get any better.