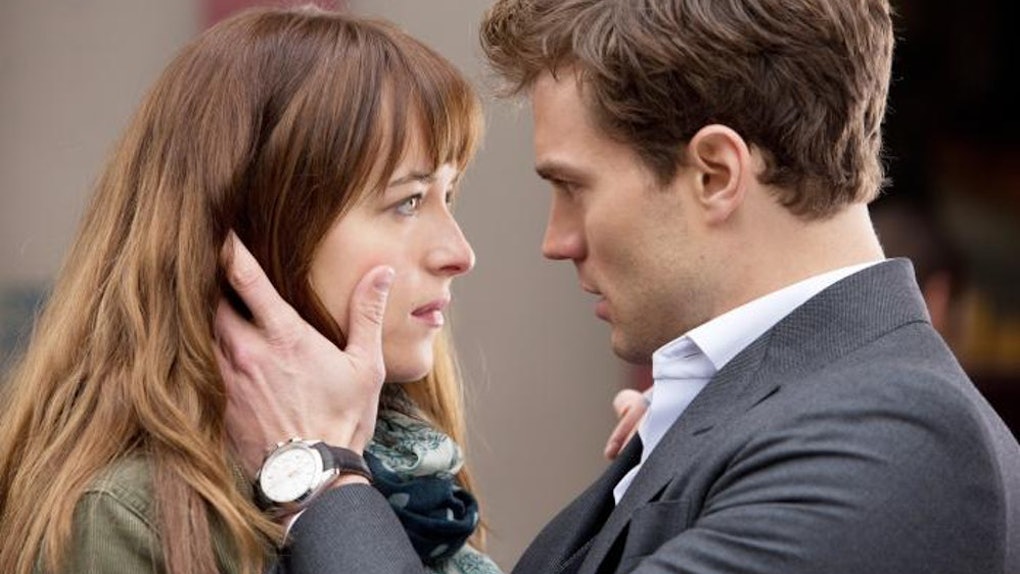 Our ideas about sex are influenced by the culture we take in, whether that’s the music we listen to, the TV shows we watch, or even the advertisements we X out of every 10 seconds online. But when it comes to movies and TV shows, readers don't always get a picture-perfect representation of what hooking up is really like. Production companies typically have rules about how much sex can actually be shown or discussed. And what sex scenes in movies don't show is hurting us. Sex in movies can be exciting or beautiful or touching or completely gratuitous and unnecessary to the plot. But what most of it has in common is that it’s unrealistic.

Listen, I get it, a movie can only be so long. If one were to show a sex scene in real time, it would totally throw off the balance and pace of the movie. Not to mention, it would be pretty cringe-worthy sometimes. (In case you have only seen The Disaster Artist and not the movie that inspired it, go watch The Room now and bask in the amazing awkwardness of the lengthy sex scenes.)

Movies and TV shows want to show audiences information about characters in an intriguing way. Most of the time, the main thing the audience learns from a scene in which the characters have sex is… that the characters are having sex. These people didn’t have sex in the scene before, and now they’re having sex. These scenes are meant to advance the plot and shade in nuances of each character. But more often than not, they're missing three pretty important elements.

1. The female point of view.

Yes, yes, of course there are scenes where we see women having pleasure. But usually we are watching them through the eyes of a straight male director in a script written by a straight man. As a result, the images we see, the types of female bodies represented, and the authenticity of the characters' actions and responses tend to contribute to a version of sex that doesn't ring true for many women.

We are barely seeing big movies with female leads, let alone female stories of sexual agency. So often on screen, we see naked women in sexual situations with no lines, rendering us somewhat desensitized to how unrealistic that is. We cannot let this be the takeaway for our own sex lives. We cannot let the male gaze be the dominant perspective in our own bedrooms.

Who wants to have sex that goes from zero to penetration in 30 seconds? I’m looking around the room and I see… no hands are raised. Interesting. Besides this being a displeasing scenario for most women IRL, half of the fun of sex is the build-up! And yet often in movies, foreplay lasts as long as it takes for the women to pull up her skirt and bend over.

Most of the time, our sex lives do not resemble the glossiness of movie sex. First off, whose hair and make-up looks that good post-sex? If yours does, please tell me what primer/hairspray/lip gloss you are using to maintain your pre-sex look. Not because I need it for sex, but because I am looking for products that last beyond lunch.

In real life, it is totally normal (and hot, I think!) to be sweaty, red-faced, and exhausted. You just had an exciting experience. Why not embrace that you and your partner look like you went through something physically intense?

So do we just stop watching movies?

What? Of course not. All I want in this life is to watch movies and TV. Besides, we need to ride this MoviePass experiment out for as long as it goes.

But I think we need to watch sex scenes in movies with an awareness of what feels authentic and what feels unrealistic. Not that it’s a crime to be turned on by stuff beyond the realm of reality, but it’s important to think critically about our expectations for our sex life and not get bummed out that our sex lives are often super different from what we see on screen.