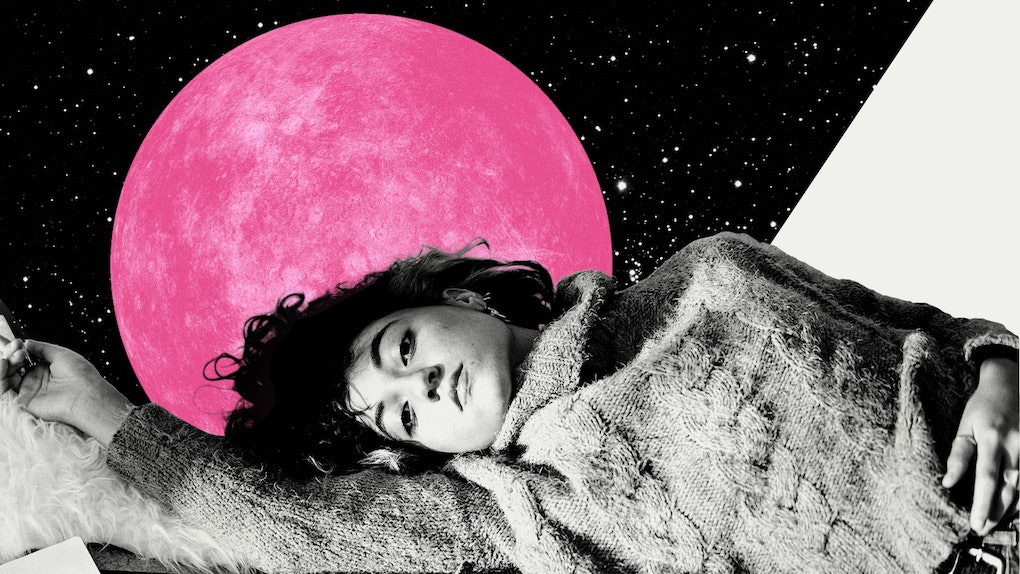 What Planets Are Retrograde March 2021? Here's The Lowdown

Even if you're not an astrology enthusiast, I bet there's at least some part of you that believes in planetary retrogrades. After all, it's undeniable that things have a tendency to go wrong when certain planets are retrograde. Like, when Mercury is retrograde, you might run into inconvenient situations such as airline delays, traffic jams, and of course, foot-in-mouth syndrome right in the middle of an important discussion. Or, when Venus is retrograde, an ex-lover you never truly got over might rise from the woodwork to get your hopes up all over again. These are just some examples of the many, many strange things that seem to happen when a planet is retrograde. That's why, if you feel the need to plan the month ahead (even though some retrogrades can make it difficult to plan much of anything at all), it can be crucial to know what planets are retrograde March 2021.

Before you start panicking, let's review what a retrograde actually means. In astrology, a retrograde is when a planet slows down during its usual trajectory throughout the zodiac, and eventually, begins to move backward. This doesn't mean a planet is literally moving backward, it just appears that way from planet Earth (and in astrology, what matters is your perspective here on Earth). During a retrograde, the planet in question influences and functions in a way that's different than usual. In essence, that planet's energy may become inverted, expressing its nature in an internal fashion rather than an external one.

Not all retrogrades are created equally. For example, if an outer planet (Saturn, Jupiter, Pluto, Uranus, etc.) is retrograde, you might not even feel it. That's because these planets spend a significant portion of the year already in retrograde, leaving its mark on you over time. However, if an inner planet (Mercury, Venus, Mars, etc.) happens to be retrograde, there's a strong chance you'll feel it. These planets affect your life on a close and personal level, and because they're only retrograde for a short amount of time, they pack a punch while they are.

There Are 0 Retrograde Planets During The Month Of March 2021

Sound the alarms, because you're in luck. During the month of March 2021, there will be no retrogrades. This is huge, as having absolutely zero retrogrades in the sky is a rather rare occurrence. More often than not, there's at least one planet that's retrograde. That means you should definitely take advantage of March and use it to start new projects, push forward, look to the future, and plan as far ahead as you like.

Mars — planet of confidence and courage — will enter intelligent, adaptable, and multitasking Gemini on March 3, which will give you all the brainpower to get going on all the many projects you'll probably start at once. Just make sure you actually finish these projects, as Gemini has the tendency to get bored easily.

When the the sun and Neptune — planet of spirituality and psychic power — form a conjunction in Pisces on March 10, it will heighten the creative and artistic energy. Your imagination will be lit on fire, so make sure you do a deep dive into all the colors, music, and poetry that takes up space in your heart. However, you should make sure to stay grounded, because this aspect as the tendency to leave you absorbing all the vibrations around you — both good and bad.

When the sun enters passionate, competitive, and ambitious Aries on March 20, it will be go time. There's no better time to pour your heart into a new project than during Aries season, as Aries is always willing to fearlessly step into battle and fight for what's important. Just remember not to get discouraged if you fail the first few times. Simply get back up and try again. As Mars, Aries' planetary ruler, forms a trine with stalwart and committed Saturn on March 21, it will give you plenty of stamina and the willingness to stick with it.