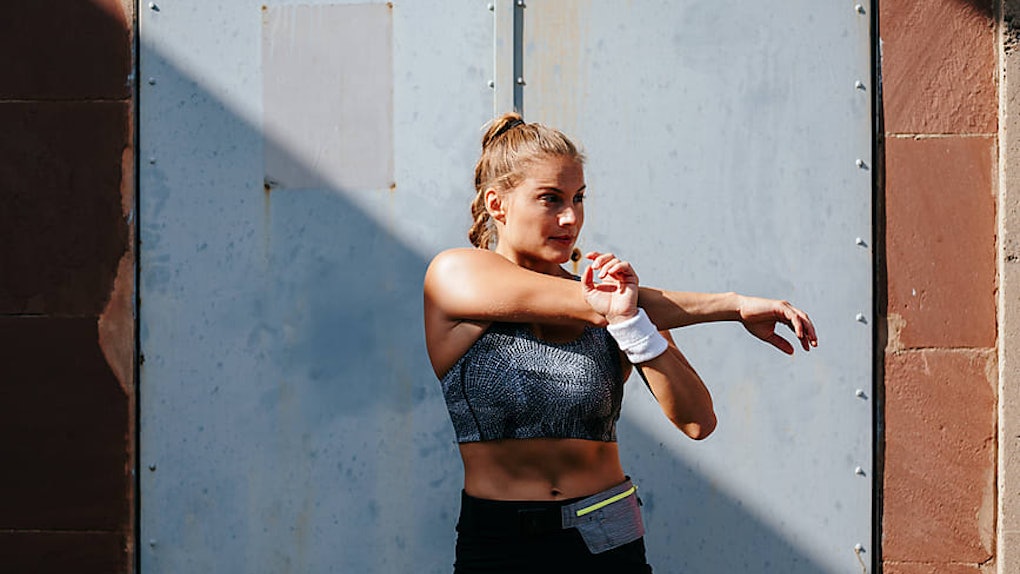 What Is The PHIT Act? It Could Make Your Workout Routine SO Much More Affordable

If you feel like you spend way too much money on fitness and wellness, you aren't alone. Millennials in particular are known for shelling out the big bucks in the name of staying active, and while it's a worthwhile investment, it sure doesn't come cheap. Enter what is called the PHIT Act: an appropriately named piece of legislation that the Sports and Fitness Industry Association (SFIA) is hoping to pass, which would help make fitness more affordable for people across the U.S.

According to the legislation's official website, the PHIT Act's goal is to help cover, or at least curb the major costs that come along with investing in your workouts — gym memberships, workout equipment, fitness classes, the whole nine. The whole point here is that fitness and physical activity can and should be considered preventative health care. In other words, if it's easier and more affordable to take care of yourself, more people will be able to prevent or curtail chronic illness.

While it's not a law just yet, the PHIT Act — and, BTW, PHIT stands for Personal Health Investment Today; how convenient is that acronym!? — was recently passed by the U.S. House of Representatives Committee on Ways and Means, and according to Shape, it passed 28 to 6, which is what you might call a freakin' landslide. I don't know about you, but that alone was enough to make my day today.

Anyway, this all means that the PHIT Act will end up in a more comprehensive health package that the full House of Representatives is set to vote on later in July.

In a press release, the president and CEO of SFIA, Tom Cove, said,

We are very encouraged by the progress the PHIT Act made today in Congress; this is the closest PHIT has come to becoming law since its inception. While the positive vote today has left us very hopeful that it will pass this year, we still have work to do. SFIA remains committed to leading the effort to increase activity in America.

And as for how this new law would work, exactly? Well, it's essentially a pre-tax medical account, like the ones used for reimbursement of medical expenses. While the exact amount would vary depending on if it's for you alone or for a family, the passing of the PHIT Act would mean that taxpayers can put up to $2,000 per year in in pre-tax medical accounts to reimburse them for the money they spend on physical activity.

So yes, that means your gym membership, and even your fancy-shmancy boutique fitness classes, could all potentially be covered in that account.

Anyone else sweating just thinking about how cool this would be?

Anyway, the press release for the PHIT Act also pointed out that cost has become a huge barrier to physical fitness and wellness for too many families, and the hope is that this law will promote a cultural change in America toward more active lifestyles. Not only would this help people in the U.S. stay healthy, the press release noted, but it would also be beneficial for our country's economy.

Life, liberty, and the pursuit of a gym membership, amirite?