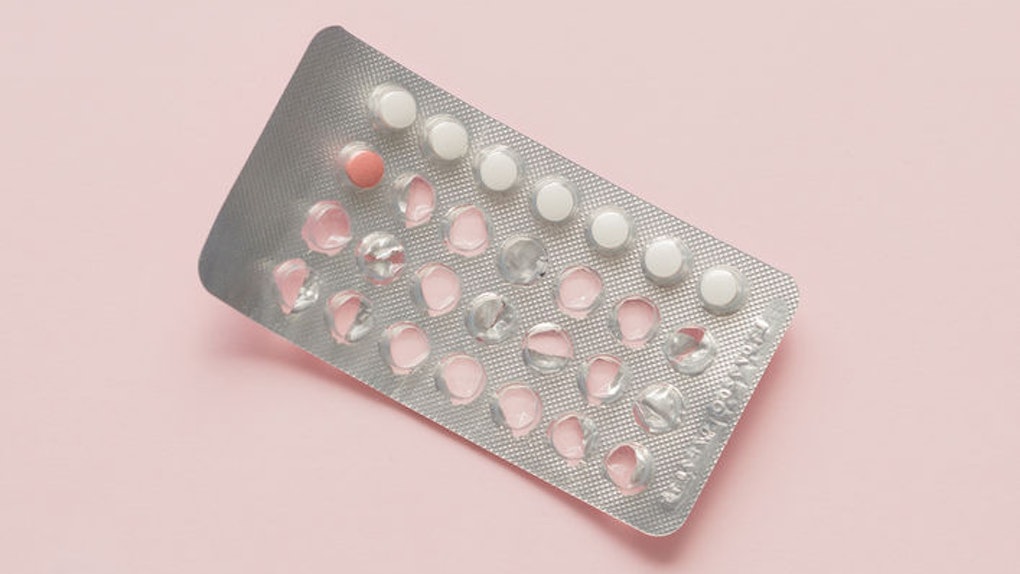 What Is Essure? This Birth Control Device Is Being Pulled From The Market & Here’s Why

There’s a lot that goes into choosing the right form of birth control. When I first talked to my OB-GYN about contraception, pills were the primary topic of conversation, but there are many different forms of birth control, from hormonal to barrier methods, and even more permanent alternatives. On top of figuring out which form of birth control is right for your individual body, though, you also have to pay attention to the types of birth control that have a reputation, like the permanent birth control method Essure. According to a statement made by Bayer, the birth control's distributor, on Friday, July 20, Essure is officially being discontinued in the United States "based on a decline in U.S. sales of Essure in recent years." However, in light of a new documentary coming to Netflix on July 27, the trailer for which details some of the potentially harmful side effects that some women have claimed to experience with Essure, the exact reason why this medication is getting the boot seems a bit unclear. Elite Daily has reached out to Bayer for comment on this story, but did not hear back by time of publication.

So how does Essure work? According to the FDA, Essure is a birth control device made with flexible coils that is inserted into the fallopian tubes by your doctor. It takes three months for Essure to be effective, as this is when the build-up of tissue around the device creates a strong enough barrier to block male sperm from a woman’s eggs. In theory, this sounds like a dream come true for women who a) don’t want kids, and b) who also don’t want to have surgery in order to prevent pregnancy.

However, there have been multiple reports of women who have had negative experiences with Essure, none of which are even alluded to, let alone referenced in Bayer's statement about the birth control's discontinuation.

According to Bayer's statement, Essure is being pulled from the market because of poor sales.

Back in April 2018, NBC reported that over the course of 15 years, from the time Essure was approved by the FDA on Nov. 4, 2002, to Dec. 31, 2017, a grand total of 26,773 women came forward about the harmful side effects they’d experienced with Essure, such as “pain, heavier periods and irregular bleeding, headaches and fatigue.” What’s more, the news outlet noted, some patients also reported that the device had moved or broken while inside their body, therefore making the method ineffective. Worst of all, the FDA states that it has received eight reports of death related to the use of Essure.

Interestingly enough, though, these violently waving red flags apparently have nothing to do with Bayer's decision to discontinue Essure. In fact, according to the statement issued by the pharmaceutical company on Friday, July 20, Bayer continues “to stand behind the product’s safety and efficacy,” claiming the reason for this discontinuation is solely a result of a drop in sales:

Several factors have contributed to declining interest in Essure among women in the U.S., including decreased use of permanent contraception overall, increased reliance on other birth control options, such as long-acting reversible contraceptives (LARCs), and inaccurate and misleading publicity about the device.

Most importantly, we want to let the many women who have chosen Essure for their reproductive health know that our decision to discontinue sales is for business reasons, and not for any safety or efficacy concerns about Essure.

While Bayer blames bad business, the timing of Essure's discontinuation aligns almost perfectly with the release of a new Netflix film The Bleeding Edge, which may call out the potential dangers of the birth control.

When you consider the tens of thousands of women who have come forward about their negative experiences with Essure, it’s hard to believe the reason behind Bayer’s discontinuation of the birth control is about bad business, and bad business only. However, if the thousands of individual stories weren’t part of the company's reasoning, Refinery29 suspects the release of a new documentary might’ve been a factor.

The Netflix original, titled The Bleeding Edge, is expected to call out Essure in a big way when it premieres on the streaming service on Friday, July 27. To put things in perspective for you, Refinery29 reports the potential dangers of Essure are outlined not just in the overall documentary, but even in the trailer of the film alone, which features a woman who claims she developed a connective tissue order after "a medical device that broke" inside of her "started deteriorating [her] joints." It's not entirely clear whether this woman was referring to Essure specifically, but it's worth noting that some of the last frames of the documentary's trailer show protesters holding signs that call for Essure to be pulled from the market.

The truth is, none of us have any way of knowing whether Bayer's discontinuation of Esssure had anything to do with The Bleeding Edge. All we know for sure is it's extremely important to do your own research and to have detailed discussions with your doctor before committing to a form of birth control, or really, before committing to any new medication. You can never be too careful or too informed. In the meantime, I think I'll be adding The Bleeding Edge to my Netflix queue for this weekend.