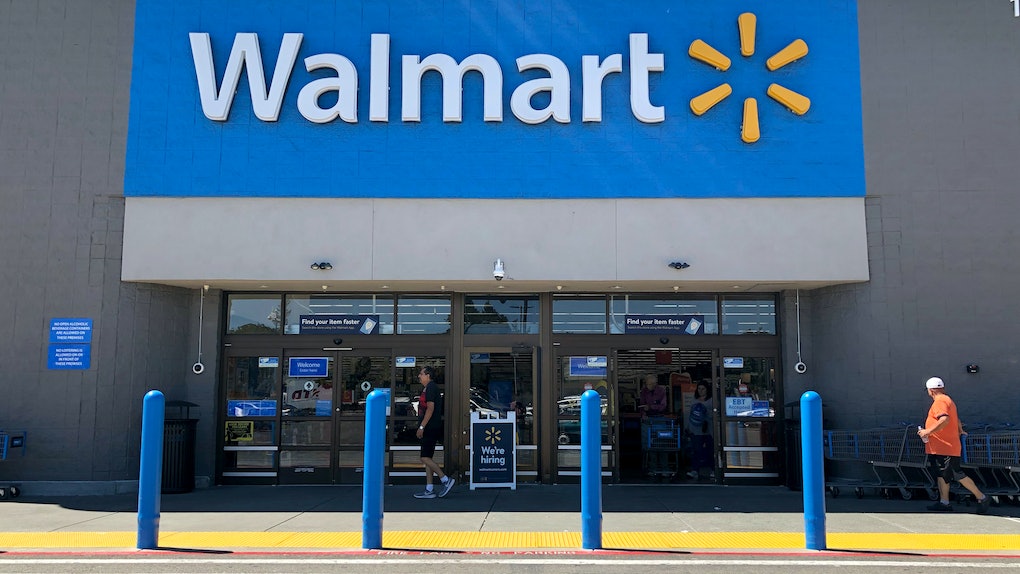 The sheer number of Black Friday ads can be overwhelming, especially when your favorite stores release news of all their deals at once. Don't panic, though, because you have some time to sift through all the offers this holiday. Walmart's Black Friday 2019 sale is set to have tons of deals on your favorite home products and amazing discounts on tech items. Plus, there are some extra events this year that start well before Thanksgiving, so make some notes in your planner and get ready to save.

Walmart announced its retail plans for the biggest sale of the year on Nov. 14, and there are two early options for Black Friday. Before I get to those, Walmart also announced Early Drop deals in late October, which will be available online while supplies last. The first Black Friday option — online-only "Buy Now" deals — is one you can start shopping ASAP. Walmart says its Buy Now deals are set to kick off the company's Black Friday for "customers [who] can't wait to start saving." You can access the deal page online and view the items on offer in the last two pages of the company's Black Friday circular ad.

Some of the best discounts are on tech items such as Apple products, TVs, and tablets:

There are so many other items on offer during the Buy Now sale, which goes through Nov. 17 or while supplies last, including:

The second early shopping deal that Walmart announced for its Black Friday sale was a Pre-Black Friday online beginning at 12 a.m. ET on Friday, Nov. 22. Unfortunately, shoppers will have to stay tuned for those details.

If you want to shop online during the official Black Friday sale, set alarms for 10 p.m. ET on Wednesday, Nov. 27. In-store deals will begin at 6 p.m. local time on Thanksgiving, Thursday, Nov. 28. Beyond that, Walmart locations will operate on regular store hours throughout Thanksgiving weekend, so make sure to check your local Walmart for official hours.

Some of the deals featured in the official Black Friday ad include:

With so many options to shop at Walmart during Black Friday weekend, get ready to score some sweet discounts.

This article was originally published on November 15, 2019