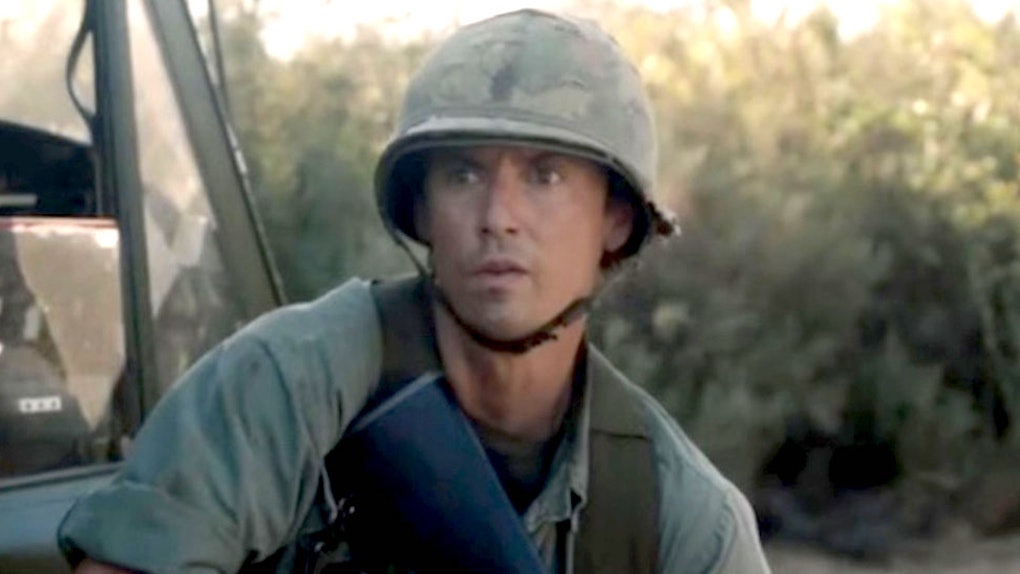 'This Is Us' Season 3 Has A Jack Twist You Won't See Coming, According To Justin Hartley

The second season of This Is Us finally answered the major question about Jack Pearson's death, but Season 3 has another big twist about Jack it is ready to unleash on fans. Justin Hartley just revealed that This Is Us Season 3 has a major Jack twist about the Pearson patriarch's time in Vietnam, and he promised that the twist will totally shock every fan of the show.

One of the most pressing mysteries that last season of This Is Us raised was about Jack Pearson's military history during the Vietnam War. Although we saw Jack die in Season 2, Milo Ventimiglia has promised fans that we would still see Jack pop up in Season 3, and it looks like the central Jack story for this season will be flashbacks to his time in the military. So far, viewers have only seen brief glimpses of Jack's involvement in the Vietnam War, and that piece of his history has brought up a ton of questions about Jack's previously unrevealed younger brother Nicky and theories that Jack's alcoholism may be linked to PTSD.

In the Season 2 finale, we saw Kevin Pearson board a plane to Vietnam with Beth's cousin Zoe, hoping to do some soul-searching after a pretty scary battle with his pill and alcohol addiction. Kevin knows that his struggle with addiction is something he shares with his father, and Justin Hartley told Entertainment Weekly that Kevin is heading to Vietnam to learn more about Jack's life. Hartley said that Kevin discovers something that "super heartbreaking" and "shocking" about Jack during his time in Vietnam, and that revelation will be just as mind-blowing for viewers as it is for Kevin:

It’s not what anyone is expecting. No one is going to see it coming. It’s ambitious stuff… Here’s the cool thing about it: At the end of Season 3 when you go back and watch the beginning of the series, you’re going to [be] like, ‘Wow, it all works,’ but you never would see any of this coming. I don’t know what those writers are eating, but it’s brain food. They’re brilliant.

Ummm, wow! Apparently whatever it is that we find out about Jack in Season 3, it is going to throw us completely off-guard.

As Justin Hartley made clear in his statement, fans will probably not be able to guess what this groundbreaking twist is going to be. But thankfully, fans do have a few details to go off of from when Milo Ventimiglia teased Jack's storyline for Season 3 a few months ago. Ventimiglia said that the new season will show Jack's upbringing, his time in Vietnam, and how he first met Rebecca after returning from Vietnam.

In particular, we will learn more about Jack's younger brother Nicky, whom Jack had never brought up on the show before reminiscing over a picture of the two of them in Vietnam in Season 2. The series leads viewers to believe that Nicky died while fighting in the Vietnam War, and Jack's relationship with Nicky will be further explored in the new season.