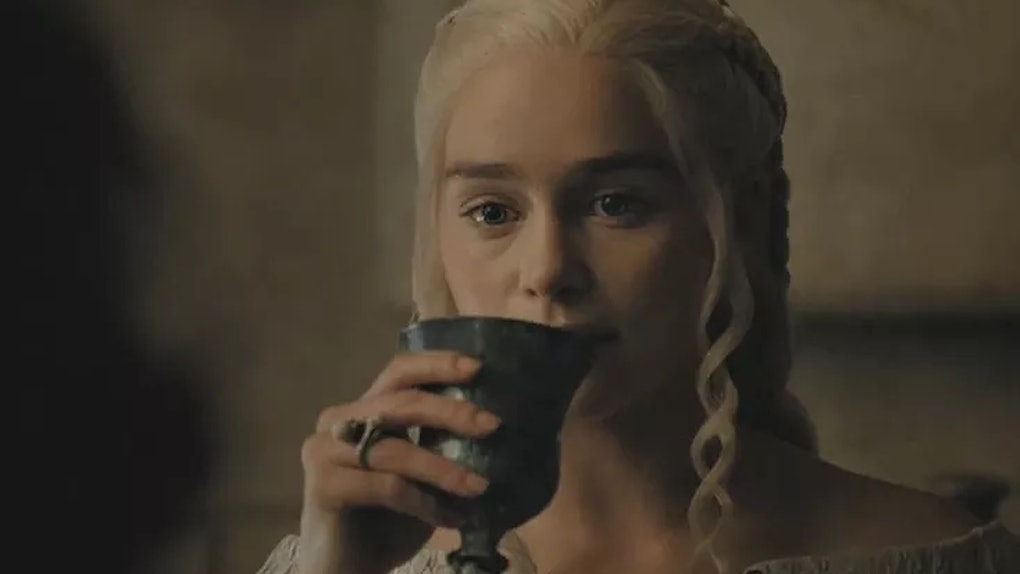 It's hard to believe that Throners are just days away from finding out which of the show's major players will end up taking the Iron Throne and ruling over the seven kingdoms. If the thought of saying goodbye to your favorite characters is making you sadder than the aftermath of the Red Wedding, I've got some good news. This summer, you can eat and drink your GOT withdrawals away, thanks to this Game of Thrones-inspired brunch that's coming to New York.

If I'm being completely honest, brunch is hands-down my favorite meal of the week. Not only are you pairing all your delicious dishes with a glass (or three) brimming with mimosas or Bloody Marys, but you're also soaking in all those weekend vibes and chiling with your friends while you're at it. Plus, I've been so here for the fact that several companies have been one-upping the brunch experience lately (a Harry Potter-themed brunch and a '90s hip hop-inspired spread stand out as a few of my current favorites), and the Radegast Hall & Biergarten's upcoming event will make even the biggest Game of Thrones fan rejoice that summer, not winter, is coming.

According to a Tuesday, May 14 post from Secret NYC, you don't have to completely say goodbye to Game of Thrones after the season finale airs on Sunday, May 19. While you won't be able to take a trip on over to Westeros, you can enjoy the next best thing a little closer to home. On Saturday, July 20 and Sunday, July 21, Thrones fans can head to the Radegast Hall & Biergarten in Brooklyn, New York for a medieval-themed feast that'll make you think you're about to break bread at King's Landing.

Just make sure you dress the part, as the website reads, "This experience encourages its guests to come dressed as their favorite characters, and dine together with knights, tavern wenches, lords and ladies." If you're looking for an excuse to whip out your Sansa or Daenerys Halloween costume out of storage, this is it.

Per the ticket website, it looks like you can either choose from a brunch or dinner buffet, with the option to add an open bar experience which includes two hours of unlimited Westeros-approved libations like beer and wine, as well as all the mimosas, and Bloody Marys that your heart desires.

Meanwhile, the spread promises to be an inventive departure from the fare that you've seen characters chowing down on in the show. In addition to lemon and ricotta pancakes and a Munich pretzel, you can get vegetable latkes and frittatas as well as a club sandwich and a chef salad. According to the website, tickets for the brunch experience are retailing at $80 while you can get a package with the all you can drink open bar addition for $95.

If that sounds like a bit more than you'd like to pay for brunch, keep in mind that your ticket is also granting you access to live music and other entertainment. "In addition to the buffets, the two-day extravaganza will feature medieval music, a jester, and plenty of ale to go around," the description reads.

Again, tickets are currently on sale, so I'd make sure to scoop some up if getting your brunch on Tyrion-style sounds like something you need in your life. Plus, the cost of hanging out with fellow Throners and re-living your favorite moments from the show? Priceless.