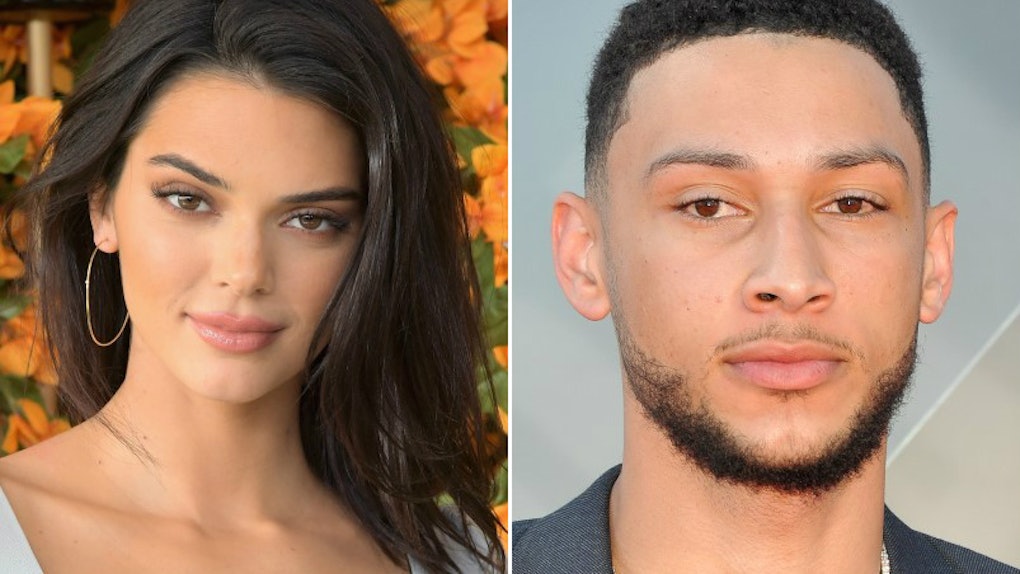 Kendall Jenner and Ben Simmons are super private about their relationship. While fans have often been left with more questions than answers regarding the couple’s connection, Jenner and Simmons have been living it up together behind the scenes. But the veil is about to come off... right here in this very post! The following photos of Kendall Jenner and Ben Simmons do more than just highlight their romantic connection. In fact, they show just how incredible these two are together and why, through all the ups and downs, they keep finding their way back to each other!

So, before I share any of these photos with you, let me just say that photos of Jenner and Simmons together are very hard to come by. I mean, these two take their privacy so seriously that they’re rarely ever seen together in public or on social media. You’d have to be a professional sleuth in order to find any evidence that Jenner and Simmons are more than just friends. Luckily for you, my sleuthing skills are okay-ish and that means I do, in fact, have some photos to share.

Let’s start with this one which, admittedly, isn’t exactly a photo of Jenner and Simmons. It is, however, part of a larger mural depicting the entire Kardashian-Jenner clan. The mural was on display during Kylie Jenner’s 21st birthday in August 2018 and shows everyone with their respective partners. Here’s how Jenner and (presumably) Simmons are illustrated in the mural:

While Jenner seems uncomfortable sharing actual photos of herself and Simmons to Instagram, she was clearly comfortable with sharing this bit from the mural at the time. So, maybe that was a hint that things between her and Simmons were heating up!

Around that same time, Jenner shared a photo of Simmons and some friends playing a bit of tennis. It’s hard to make out but you can see Simmons on the tennis court. And Jenner has obviously taken the photo from some distance away. While they’re in the photo together, at least there’s proof that they were in the same place at the same time! Jenner actually re-shared this photo as part of her 2018 highlights on Instagram.

Alright, so these next two aren’t photos, but they demonstrate the genuine affection between Jenner and Simmons all the same. First, there’s this 2018 video from Khloe Kardashian’s July 4th bash where you can see Jenner and Simmons getting all comfy in the background. They look super cute:

Then, a few weeks later for Simmons’ birthday (July 20), Jenner was spotted in this video singing “Happy Birthday” to him. It’s so sweet! Check it out:

Since Jenner and Simmons scarcely share photos of themselves together, you kind of have to snoop around on social media to find them. Fan accounts are awesome at documenting and sharing all the time Jenner and Simmons spend together. Take this fan, for example, who spotted the couple at her job:

These two obviously keep things very low-key when it comes to intimacy and romance. And that’s actually a pretty mean feat considering how famous they both are!