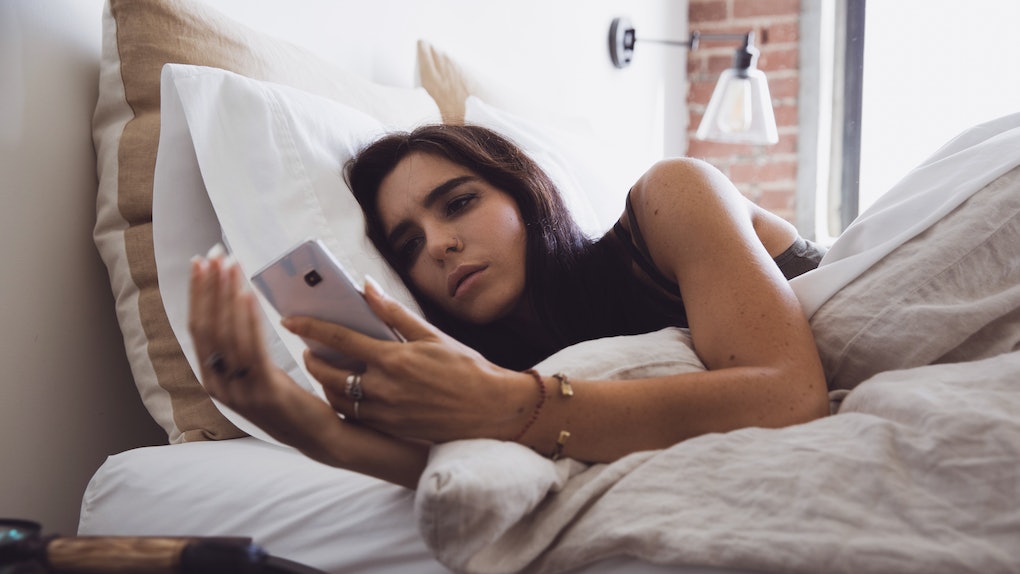 It's officially March again, and as hard as it is to believe, many people are close to ringing in one full year of quarantining and social distancing due to the ongoing coronavirus pandemic. After surviving 2020's many challenges and changes, it's hard to believe not too much has changed in 2021 — and in honor of the milestone, the internet is doing what it does best: sharing reactions on the form of memes that are just too relatable. Whether you feel like the past year was a blur or that 2020 dragged on and left you worse for wear, these memes about March 2021 versus March 2020 will definitely strike a hilariously relatable chord.

The anniversary of what has now become the "new normal" of staying in, wearing a mask whenever you go out, and logging on for virtual everything crept up on Monday, March 1, and unsurprisingly, people had zero chill when they realized it was almost a year to the day that the coronavirus was officially declared a pandemic on March 11, 2020. Considering the past 12 months have been marked by big shifts to a number of key routines like how and where people work, go to school, socialize with friends, go shopping, and go out to eat, the internet started spiraling as people tried to figure out where the last year had gone.

Everyone on Twitter basically asked: "What even is time anymore?"

Meanwhile, others took to social media to bemoan just how much 2020 had aged, challenged, and changed them with quarantine versions of the "Then and Now" challenge. It's safe to say most of us are not the same as we were in our banana bread baking and TikTok dance challenge days, and it shows.

The overall vibe was general disbelief that an entire year had actually passed.

Only time will tell how long it'll be until the pandemic is under control, but luckily Twitter is here to help you process it all (or at least make you laugh) in the meantime. Until then, in between masking up and washing your hands, you can log on to Twitter to commiserate on the not-so-celebratory anniversary of the pandemic and, if you're feeling inspired, share your own March 2021 meme.