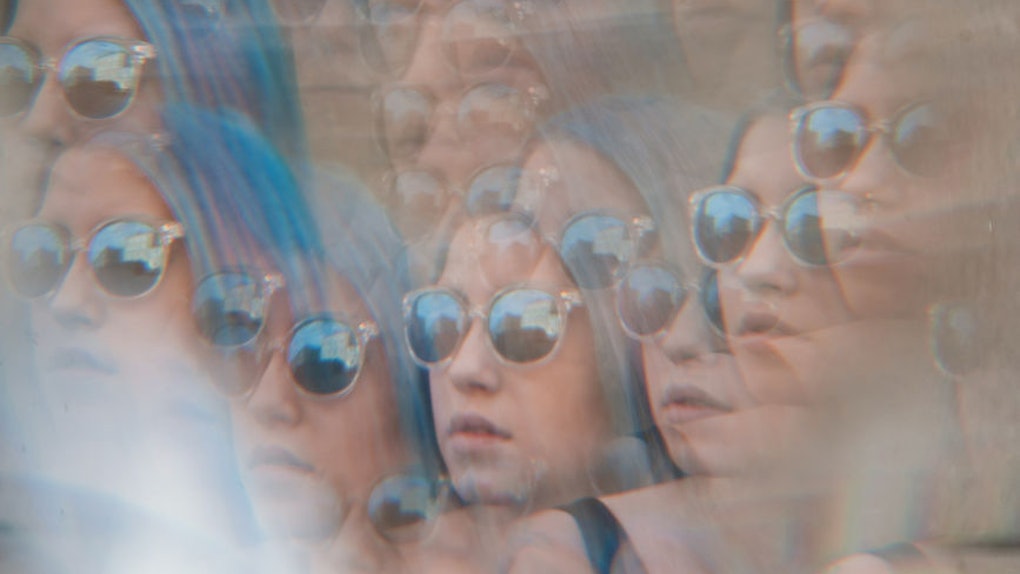 These 4 Zodiac Signs Will Feel The Partial Solar Eclipse The Most, But It's All For The Best

Eclipse season is here, and the universe has yet another message for the collective. Truth is, the majority of us haven't even began to process last month's lunar eclipse, let alone the upcoming solar eclipse. However, in reality, these four zodiac signs will feel the partial solar eclipse the most: Taurus, Leo, Scorpio, and Aquarius. That's right, the fixed signs are getting the wrath of the cosmos, but not to worry, it's all for the best.

The solar eclipse on Aug. 11 will be in 18 degrees Leo, as this lunation is also part of the current eclipse season, which is set to last until January 2019. Something else to keep in mind is there will be six planets retrograde on the day of the solar eclipse. (This is deep, stargazers.) Just so you know, when planets are retrograde, the energy is reversed and turned inward. Imagine, a massive lunation and six retrograde planets on the side. Need I say more?

This lunation will also conjunct (sit close to) Mercury retrograde, which can also spark some misunderstandings and unnecessary drama, considering Mercury in Leo is already so willful and stubborn. (Can you imagine Mercury in Leo Retrograde, sitting next to a new moon solar eclipse?) Jupiter, planet of luck and abundance, will also be in the mix, expanding our horizons, as well as our mental perspective, thanks to Mercury. Nevertheless, things are slowly coming together, and I promise you, this will all make sense in the end. That being said, here's what's in store for the fixed (sign) family:

Taurus: You're Healing At A Soul Level

This is your revolution, Taurus. With rebellious Uranus transiting through your sign, your life might be in a state of flux right now, but not to worry, the cosmos are solely prepping you for what's to come. The solar eclipse on Aug. 11 will shake up your domestic fourth house of family and soul foundation, bringing new beginnings to your emotional core and current living situation. So, if you're thinking about moving, this eclipse could bring you the validation you've been looking for.

I know it hasn't been easy for you, Leo. On the contrary, it's been a year full of ups and downs, but you can't give up just yet. You're almost there, and this eclipse is legitimate proof that you're moving onto something much greater. This lunation will shake up your first house of self, bringing you much-needed clarity and a fresh new perspective. No more self sabotage, Leo. You have the courage to leave the past where it belongs, so onward and upward.

Scorpio: You're Reaching For The Stars

The solar eclipse will touch your ambitious tenth house of career and destiny in the world. I know, Scorpio. You can almost taste it, right? Real success is on the way, and for the first time in a long time, you're actually loving every minute of this journey. For the record, I know you're used to that the whole "calm before the storm" situation, but there's nothing to fear. On the contrary, you've made it this far, and it's your turn to shine.

Aquarius: You're Making The Right Connections

Sure, the lunar eclipse in your sign last month was heavy AF, but this upcoming solar eclipse will be different, I promise. For starters, solar eclipses represent beginnings, as opposed to lunar eclipses, which represent endings. This highly anticipated eclipse, on the other hand, will shake up your seventh house of relationships, partnerships, and other people in general. Bow chicka wow wow! Whether you're looking for love or simply searching for the right partner to start a business with, this energy is everything to need to seal the deal.